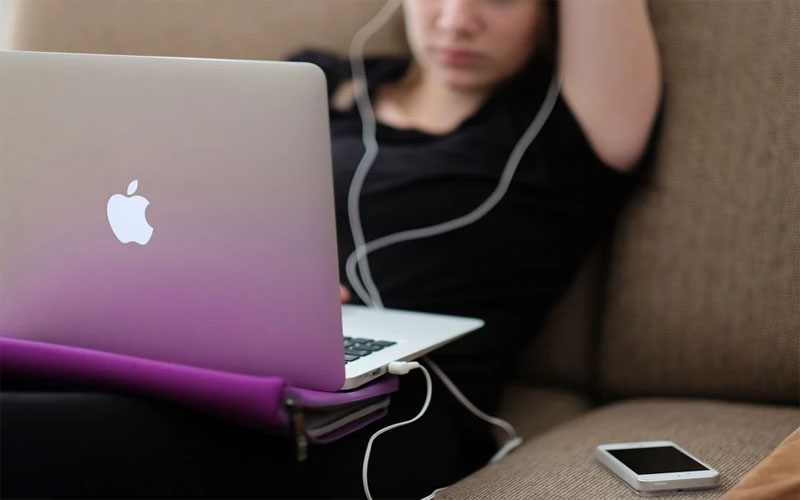 Washington/Xinhua: Apple on Thursday announced financial results for its fiscal 2020 fourth quarter ended Sept. 26 with record revenue of 64.7 billion US dollars, up by 1 percent year on year.

Its international sales accounted for 59 percent of the quarter's revenue, while Apple's net sales in the Great China region decreased to 7.95 billion dollars from 11.13 billion dollars a year ago, according to Apple's financial statement.

"Apple capped off a fiscal year defined by innovation in the face of adversity with a September quarter record, led by all-time records for Mac and Services," said Apple's CEO Tim Cook.

"Despite the ongoing impacts of COVID-19, Apple is in the midst of our most prolific product introduction period ever, and the early response to all our new products, led by our first 5G-enabled iPhone lineup, has been tremendously positive," he noted.

According to Maestri, Apple returned nearly 22 billion US dollars to shareholders during the quarter, as the company maintained the target of reaching a net cash neutral position over time.

Apple's Board of Directors has declared a cash dividend of 0.205 dollars per share of the company's common stock. The dividend is payable on November 12, 2020 to shareholders of record as of the close of business on November 9, 2020.