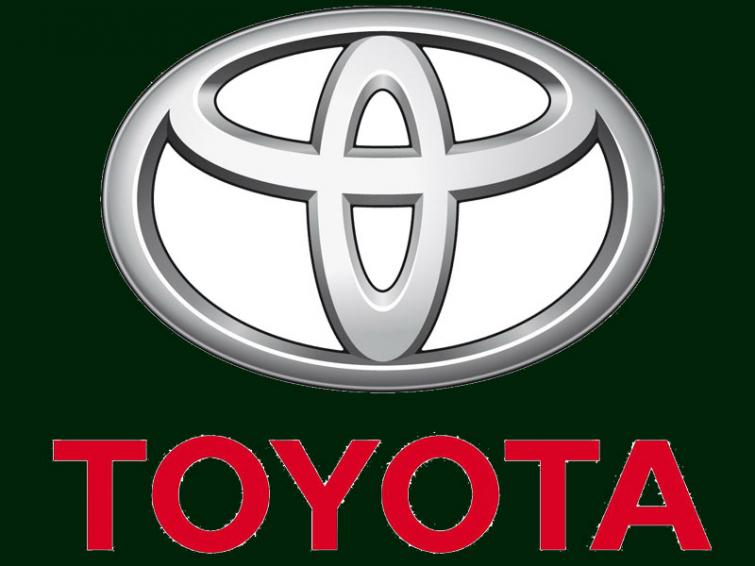 Bangalore: To cater to the increasing number of Toyota car owners in smaller cities and towns across India, Toyota Kirloskar Motor (TKM) today announced the expansion of its service network with the launch of multiple PRO Service centres.

The PRO service centres are coming up in cities and towns, which did not have Toyota service centres thus far. The newly launched PRO Service Centers is an integral part of the company’s continued expansion of its reach and network.

The PRO Service facilities are equipped to service any Toyota cars for all kinds of service - free service, regular paid periodic maintenance, minor general repairs and minor body and paint repairs as per Toyota standards. Further, the PRO Service workshop owners are free to service non-Toyota cars too. To ensure they meet Toyota’s global standards of service, they will have direct parts supply besides technical and operational support from TKM. They will work in close collaboration with nearby Toyota dealers to ensure all the stakeholders - PRO Service workshop owners, dealers and customers benefit from the model.

New PRO Service centres are now operational in Narnaul (Haryana), Nagaur (Rajasthan), Jorhat (Assam), Kharagpur and Asansol (West Bengal), Morbi, Patan and Palanpur (Gujarat) and our proposed 80 locations of network reach by end of the year will see a significant proportion of PRO Service outlets. The PRO Service centres are dedicated service facilities that do not have any sales operations.

Commenting on the new initiative, Naveen Soni, Senior Vice President, Sales and Service, TKM, said, “There was an emerging business need for service operations in smaller cities and towns owing to the increasing number of Toyota car owners. With the launch of the PRO Service centres, our customers can get their cars serviced in their own city or town and avoid travelling to bigger cities nearby for the same. The service network expansion is primarily aimed at customer convenience in line with Toyota’s customer-first philosophy. We have carefully selected the new locations - looking at cities and towns that have seen a rise in Toyota car owners - to ensure service to our customers closer to their homes. The pilot Pro Service centre established at Jorhat in Assam, was inaugurated in January 2020 and has helped us better understand the needs of the customers and workshop owners. The launch of the nation-wide PRO Service combined with our existing MICRO 2S (sales and service) centres we have now substantially increased our service footprint in smaller cities and towns becoming closer to our customers than ever before."