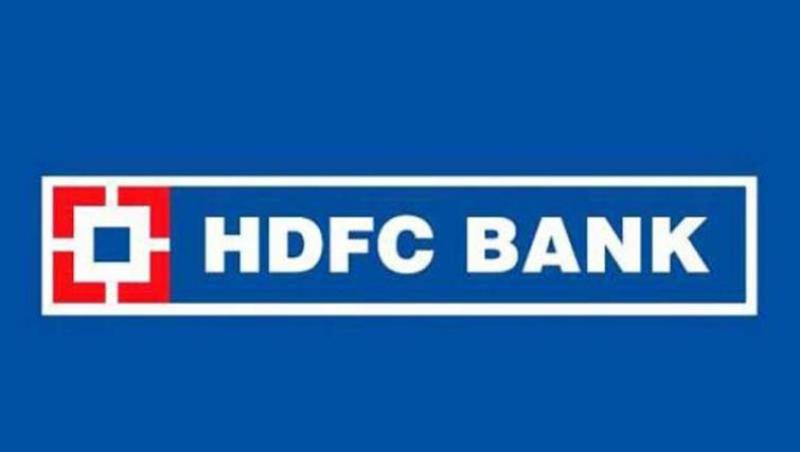 The Bank’s net revenues (net interest income plus other income) grew to Rs 21,868.8 crore for the second quarter from Rs 19,103.8 for the same quarter a year ago.

Pre-provision Operating Profit (PPOP) at Rs 13,813.8 crore grew by 18.1% over the corresponding quarter of the previous year.

The Gross and Net non-performing assets were at 1.08 per cent of gross advances and 0.17 per cent of net advances for the Q2FY21 respectively, it informed.

The domestic loan mix as per Basel 2 classification between retail:wholesale was 48:52. Overseas advances constituted 3 per cent of total advances

With reference to the Gross NPAs, the bank said, "The Honourable Supreme Court of India, in a public interest litigation (Gajendra Sharma Vs Union of India & Anr), vide an interim order dated September 03, 2020, directed that accounts which were not declared NPA till August 31, 2020 shall not be declared as such until further orders. Pursuant to the said interim order, accounts that would have otherwise been classified as NPA have not been and will not be, classified as NPA till such time that the Honourable Supreme Court rules finally on the matter."

The bank’s proforma Net NPA ratio would have been 0.35 per cent.

However, the bank has already made provision for these accounts.

"Pending disposal of the case, the bank, as a matter of prudence, has made a contingent provision in respect of these accounts," it said.

The bank said it continued to hold provisions as in the second quarter of the fiscal against the potential impact of COVID-19 based on the information available at this point in time and the same are in excess of the RBI prescribed norms.