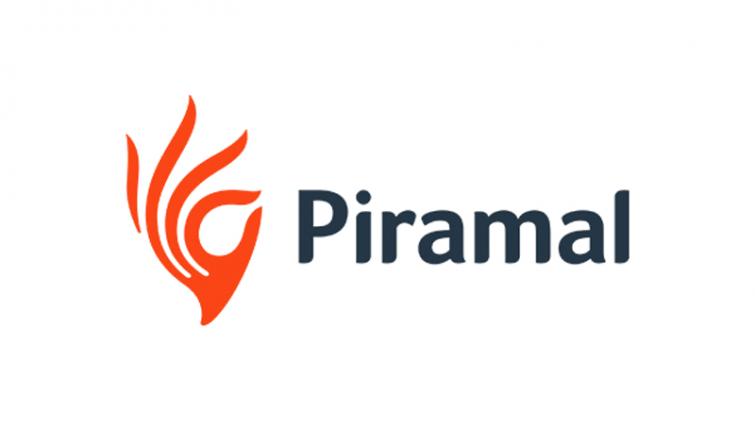 Mumbai/IBNS: Piramal Enterprises Limited has announced the appointment of Kunal Bahl, CEO, Snapdeal and Suhail Nathani, Managing Partner, Economic Law Practice, as independent directors to its board with effect from October 14, 2020.

Kunal Bahl, is the CEO & Co-Founder of Snapdeal.com, India’s leading, value-focused e-commerce marketplace that has raised capital from leading global investors such as Temasek, BlackRock, Mr. Ratan Tata, Softbank, Premji Invest, among others. Kunal has been the recipient of various awards including: Ernst & Young Entrepreneur of the Year (start-up) (2014); Fortune Global 40 under 40 (2014); The Economic Times Entrepreneur of the Year (2015); The Joseph Wharton Award for Young Leadership (2018); The Economic Times Comeback Award (2019).

Kunal is also an active angel investor having invested in 120+ technology companies in India, US and South East Asia, across consumer internet, fintech, direct to consumer brands, AI and deep-tech. Some of his notable investments include Ola Cabs, Urban Company, Razorpay, Shadowfax, Mamaearth, among others. Kunal has also been serving on the Board of Governors of ICRIER, a leading economic think-tank based in New Delhi, since 2015.

He is a member of the Nasscom Executive Committee since 2019 and the current Chairman of the CII National E-commerce Committee. Kunal is an engineer from UPenn, with a business degree from The Wharton School, where he was a part of the prestigious Management & Technology Program.

Suhail Nathani, Managing Partner, Economic Law Practice (ELP), well reputed for his expertise across M&A, regulatory, trade and competition laws. He has successfully represented India in WTO disputes before the Panel and Appellate Body in Geneva and was also part of the Competition Commission of India’s Working Group on Competition Policy, Advocacy and Advisory Functions.

Suhail has widely been recognised as a leading lawyer in his areas of practice, and ranked in the top 30 International Trade practitioners in the world by the Best of the Best Expert Guides.  He is also named in the India Business Law Journal’s A List as India’s Top 100 Lawyers. Suhail is an Honorary Adjunct Professor at Jindal Global Law School in India; serves on the Apex Advisory Board at Adani Institute of Infrastructure Law, and on Boards of Somaiya Vidyavihar and Salaam Bombay Foundation.

He also serves as a Trustee for a leading Mutual Fund in India. Apart from India, he is also admitted to the State Bar of New York. Suhail earned his Master’s Degree at Cambridge University, England and an LL.M. from Duke University, USA.