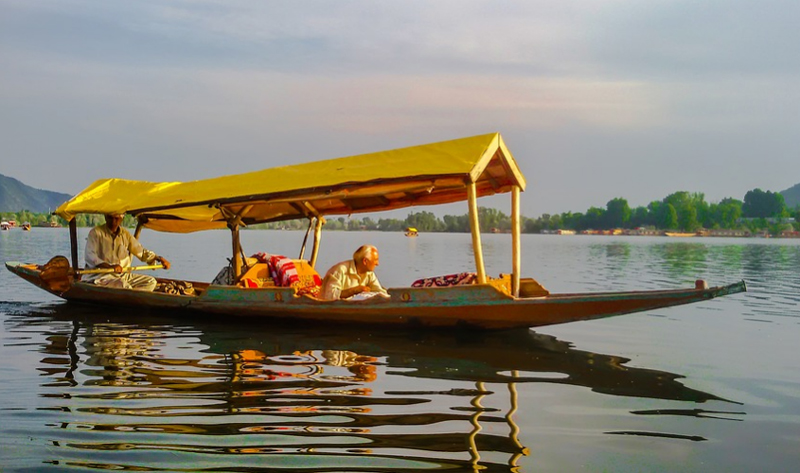 Kamili said that package is a big relief to the business community that has suffered during past more than a year.

The step taken by the government will revive the ailing economy that has been in tatters since August last year.

"Given the financial constraints, particularly after the pandemic, we understand the economic situation but it would have been better if instead of last six months the package would have considered losses since August 2019," opined Kamili who recently became new FCIK president.

He added: "As assured by LG that it is just a beginning, we hope that government will take serious steps to bring the economy of the Union Territory back on track."

"It would also be considerate if the exemption on stamp duty is reconsidered which as announced is till March 2021. The package is a laudable step, and we are also thankful to KCCI President Sheikh Ashiq who took the initiative with the LG and his sincere efforts have been fruitful," Kamili said.