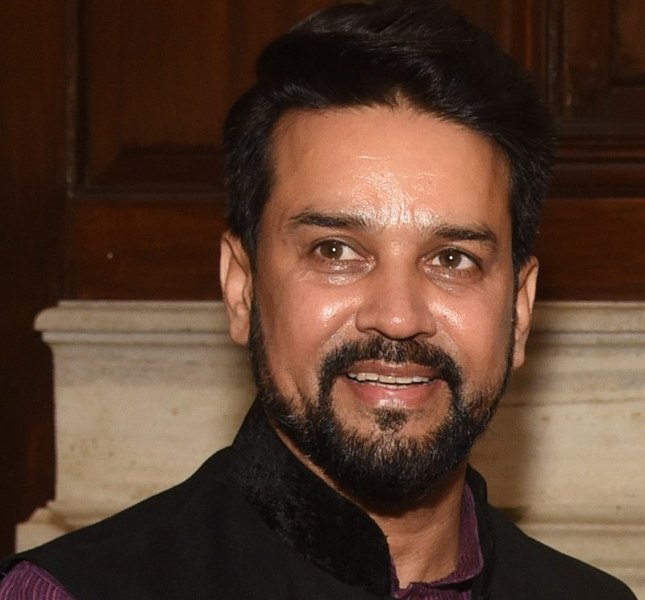 New Delhi/UNI: A total of 35,074 taxpayers have opted for the Direct Tax Vivad Se Vishwas Act since its enactment through Form-1 (Declaration under the scheme) that were submitted till September 8.

Giving this information, Anurag Singh Thakur, Union Minister of State for Finance & Corporate Affairs, told Rajya Sabha that revenue generated till date through the Act stood at Rs 9,538 crore which did not include the payments made by the taxpayers who were yet to file their declarations under the scheme.

The time-limit for filing of declaration under the scheme has been extended till December 31, 2020, he said in a written reply.