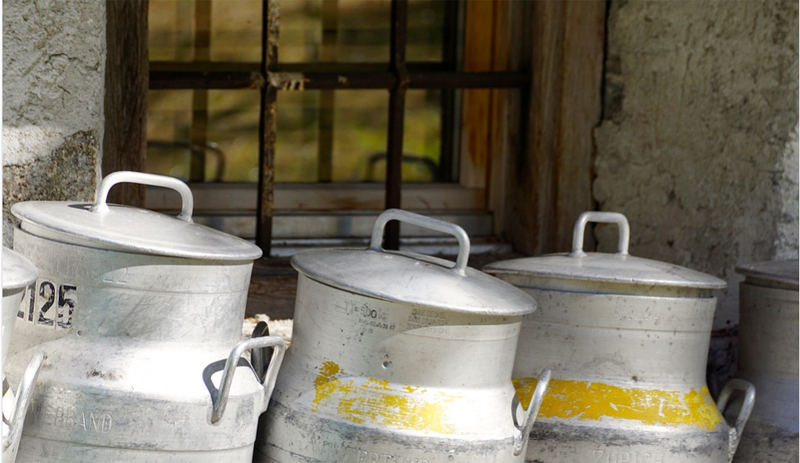 Jammu and Kashmir: Pulwama is fast emerging as the new Anand

Shopian: Jammu and Kashmir's Pulwama district is slowly moving away from its dark days of terrorism to create a new history in milk production in the country, emerging as the new Anand of the region.

As a part of the new era in employment generation in the belt, 40 milk collection centres are currently present in the region, besides there are vendors and their middlemen who procure milk from every village house for milk plants in Pulwama district.

The abundance in supply has motivated entrepreneurs in setting up processing units and the district.

The region now has five big milk plants. They have come up in past 12 years.

“We get all our milk from local villages and our collection vans go everywhere in the district. Earlier, we used to collect milk from house to house, however, the network ended after the 2016 agitation when the Valley remained shut for six months. Now, we have suppliers who bring milk from households across the district,” he says.

Sharing the secret behind Pulwama’s dairy revolution, district chief animal husbandry officer Syed Abas told the newspaper, “The topography of the district is such that it is full of orchards and has vast swathes where fodder is grown. Almost every house has milch cattle. Many educated youngsters have also set up small dairy farms.”

“Most rural families here were into horticulture but they have now shifted to rearing cows and collectively produce three lakh litres of milk a day,”Muneer Ahmad Quershi, the chief animal husbandry officer of Shopian, told Hindustan Times.

“For women, the milk produced by cows generates enough to run their homes and gives them financial independence,” he says.