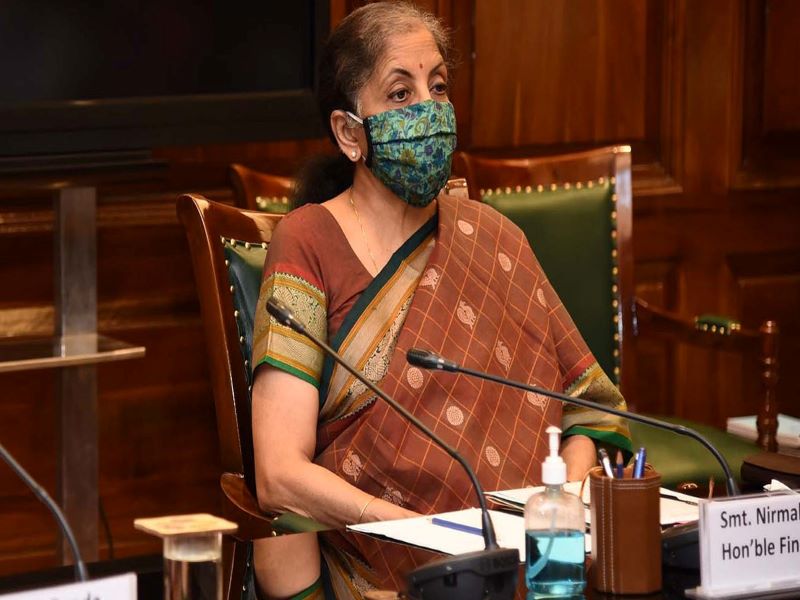 New Delhi/IBNS: The government on Wednesday passed an amendment to the Banking Regulation Act to bring cooperative banks under the supervision of the RBI in order to protect the interests of depositors.

The bill was issued to replace an ordinance that was issued on June 26.

Defending the bill in Parliament, Finance Minister Nirmala Sithraman said the legislation is aimed at protecting the depositor's interest and not for undermining powers of the Registrar of Cooperative Societies, said media reports.

Replying to the questions pertaining to the amendment, the Finance Minister said it the new law did not encroach upon the powers of the Registrar of Cooperative Societies, but the banking activities of cooperatives will be now be regulated by the Reserve Bank of India (RBI), she said.