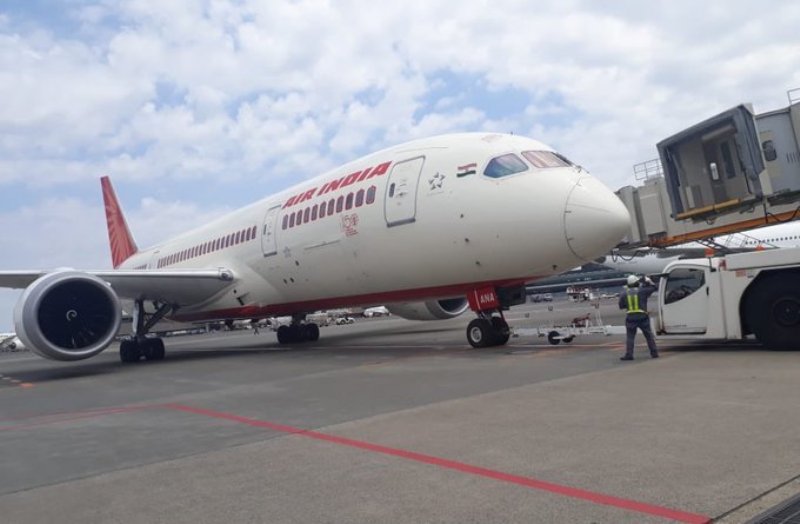 Kolkata/IBNS: The Indian aviation industry saw a recovery in domestic passenger traffic in August 2020, with a sequential growth (over July 2020) of 25 per cent to 26 lakh passengers, said ICRA in a recent release.

ICRA is an independent and professional investment Information and Credit Rating Agency, and is part of the ICRA Group of Companies.

However, the domestic passenger traffic witnessed a decline of 77 per cent compared to the same month in the previous year.

The capacity deployment in August 2020 at 33 per cent (vis-a-vis August 2019) is rather a slow uptick despite recommencement of operations over three months ago, according to the report.

However, it was an increase over the 27 per cent capacity deployed in July 2020.

The PLF for August 2020 has sequentially improved from 55 per cent in July 2020 despite the increase in capacity deployment by 19 per cent.

The release also mentioned that the Ministry of Civil Aviation (MoCA) permitted increasing the capacity to 45 per cent with effect from June 27, 2020; post the initial recommencement of operations of the scheduled domestic flights with effect from May 25, 2020 to a limited extent i.e. maximum one-third of their respective approved capacity of Summer Schedule 2020.

MoCA, according to the release, has further permitted increasing the capacity to 60 per cent with effect from September 2, 2020.

This apart, through a circular dated August 27, 2020, the MoCA has also amended certain provisions, like allowing airlines to provide meals on board, serve pre-packed snacks/meals/ pre-packed beverages, and allowing in-flight entertainment, however with riders.

The release said that as for aviation turbine fuel (ATF) prices, following the pandemic outbreak, crude oil prices declined materially – reached a low of US$ 19/ barrel in April 2020 thereby leading to a decline in ATF prices.

However, the crude oil prices have increased gradually since then, and currently ranges around US$ 44/ barrel.

“The prolonged shutdown of manufacturing activities in several countries and the subsequent impact of the outbreak on the global economic activity will keep the crude oil prices and thus the ATF prices low,” said Shah.