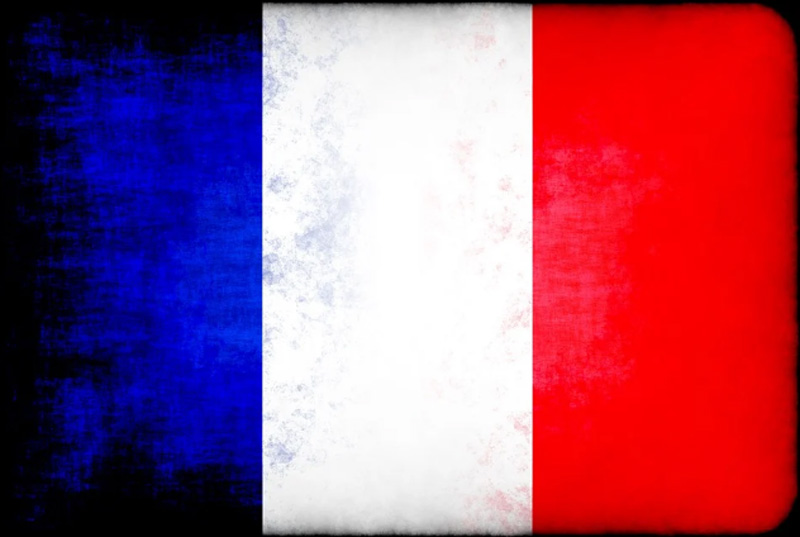 France's GDP likely to contract by 9 pct this year: INSEE

Paris/Xinhua: France's economy is set to contract by 9 percent for the whole year of 2020 due to the COVID-19 crisis, said the national statistics institute INSEE in a report released on Tuesday, unchanged from its previous forecast.

"We are maintaining our forecast (...) of a GDP contraction of around 9 percent. Definitely, the GDP drop in the second quarter was less than initially expected, but the health uncertainty tends to increase again and leads us to temper the expected pace of the recovery," INSEE said.

The French government had expected a full-year contraction of 11 percent.

INSEE estimated a 17-percent growth in the third quarter as a result of de-confinement and resumption of economic activities. By the end of the year, economic activities could operate at 96 percent of pre-epidemic levels if the COVID-19 situation is stable, it added.

However, France is facing a resurgence of COVID-19 in recent days. On Monday, the country registered 4,203 news cases of coronavirus in a 24-hour span, a figure clearly down from the previous days but still alarming, and the number of hospitalizations is increasing worryingly. Over the last seven days, 1,898 new hospitalizations have been recorded, including 326 in intensive care.

As of Monday, the cumulative number of confirmed cases since the outbreak of the epidemic reached 328,980 in France. The death toll hit 30,726 since the first victim, an 80-year-old tourist from China, died in a hospital in Paris on Feb. 14, according to French health authorities.