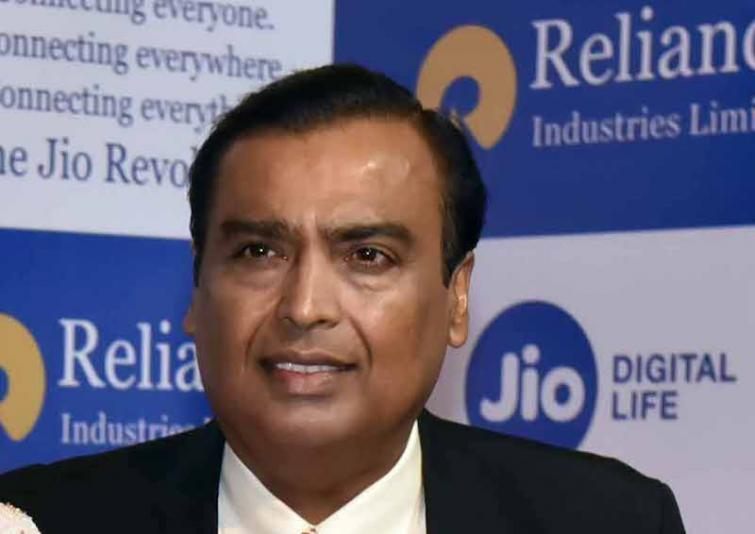 New Delhi/IBNS: The retail wing of billionaire Mukesh Ambani controlled Reliance Industries Ltd (RIL) is reportedly in the final stage of talks with US private equity investor Silver Lake to offload 1.7 per cent to 1.8 per cent stake for about Rs 7,500 crore in what could be the first such deal by the retail giant to raise funds, said a media report.

If the deal materialises, it would value Reliance Retail at about nearly Rs 4.3 lakh crore, as the country’s largest brick-and-mortar retail business is in talks with multiple investors to raise funds by selling minority stakes, about 10 per cent in new shares, the Financial Times reported, citing people aware of the matter.

When asked for comments, a company spokesperson told ET: “Our company evaluates various opportunities on an ongoing basis. We have made and will continue to make necessary disclosures in compliance with our obligations under Sebi rules and our agreements with stock exchanges.”

According to the Financial Times report, investors in Jio Platforms had been given the opportunity to buy stakes in Reliance Retail.

Reliance Retail, the largest retail chain of India, which operates stores across formats, recently acquired the retail and wholesale as well as logistics and warehousing businesses of the Future Group for Rs 24,713 crore.