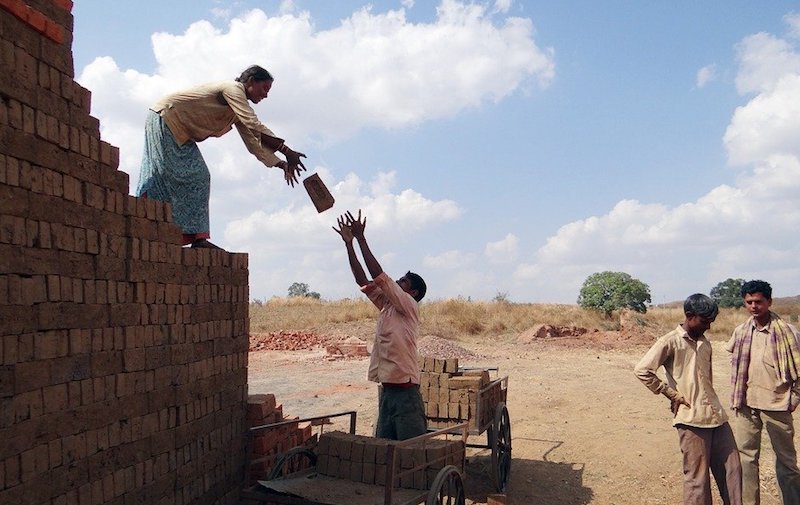 The data covered the period in which the Indian and global economy were in lockdown which paralysed the economy despite monetary and fiscal support of Rs 21 lakh crore announced by the government in May.

The Q1FY21 data released today showed the economy's worst negative growth since 1996 and the worst performance among the major Asian economies.

The 23.9 percent contraction in the GDP figures of the country in the first quarter announced today by the National Statistical Organization (NSO) has not come as a surprise. As these three months witnessed a total lock-down and loss of business opportunities to control the Coronavirus pandemic, stated Dr Niranjan Hiranandani, president, ASSOCHAM.

“We should not be getting disheartened by these numbers thought it is probably at the historic low levels. Going forward we are anticipating contractions -though a bit better in numbers- in the July- September quarter and the October- December quarter as well. However, in the quarters post that, we anticipate some amount of recovery to take place,” he added.

He explained that while sectors like Industries and manufacturing have contracted to the tune of almost 40 percent in this quarter, the trade and hotel industry has seen a contraction of almost 50 percent.

“The silver lining is the positive growth number in the agriculture sector to the tune of 3.4 percent. The rural sector is positive. Government spending is increasing which would have a cascading effect in the economy as well,” he said.

Dr Hiranandani explained that the country would witness even a recovered growth curve in the quarters after that due to the series of measures post that.

“The Rs 20 lakh crore stimulus package, the measures taken by the Reserve Bank of India and the administrative reforms would show a positive outcome in the economy. The country has also taken steps towards becoming self-reliant and the effects of the same would be seen,” he said. 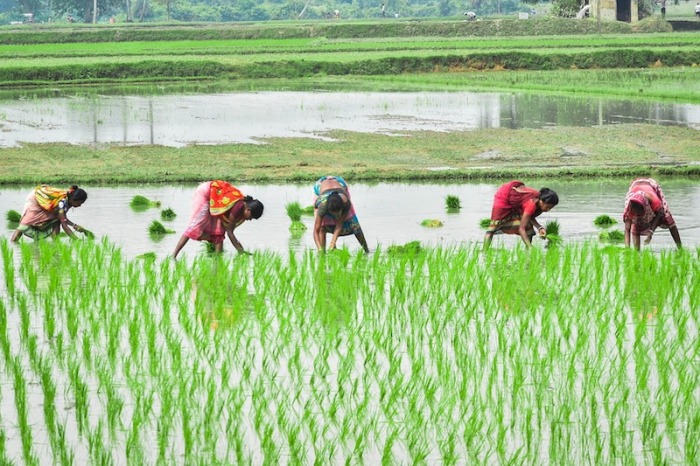 He also added that the figures should not dissuade anyone from seeing the positives.

“There are several encouraging points that we can see. The monsoons have been good and the agriculture sector would continue to be positive in the next quarter as well. Though the recovery process will be laborious but with a positive outlook, we would come out of this difficult time.”

"The figure and clearly shows the economic recovery expectations are slower than believed. However, the impact on markets may not be long-term as this is a hindsight view. Further fiscal and liquidity stimulus may be expected,” he stated.

Siddhartha Sanyal, Chief Economist and Head of Research, Bandhan Bank also said the GDP contraction of close to 24% year-on-year during Q1 FY21 was sharper than expected.

The double-digit contraction in GDP remains likely also during the current quarter with the headwinds of fresh lockdowns weighing on economic recovery. However, rural activities seem to be relatively more resilient and might benefit from the government’s rural-focused employment schemes in the coming months. As regards monetary policy, while rate cuts remain unlikely at least till December, unconventional monetary policy support cannot be ruled out."

According to experts, today's data marks the onset of India's deepest recession as the pandemic is likely to weigh on demand, obstructing economic activity. Recession is defined, typically, when two consecutive quarters record a decrease in GDP.

Recovery may not be in sight in the near future as rising coronavirus cases put a strain on public finances and inflation continues to soar.

Reacting over the GDP figures, Congress leader and former finance minister P Chidambaram said the steep fall in GDP was anticipated and alleged that his party had warned the government and urged to take preventive and pre-emptive measures.

"Our pleas fell on deaf ears. The country, as a whole, is paying a heavy price, the poor and the vulnerable are in despair. It is only the Modi government that was nonchalant and uncaring. The government peddled a fake narrative, but that narrative has been exploded today by the CSO estimates.  Let me say with regret: it will take many months before the economy turns the corner and registers positive growth," he accused.