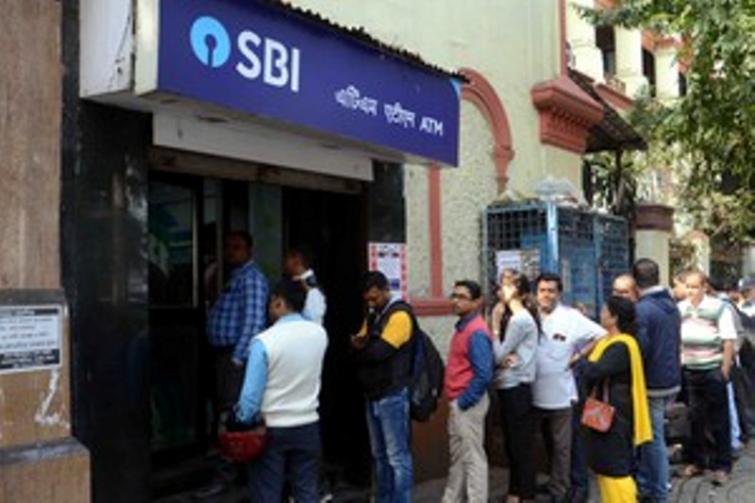 Dinesh Khara recommend for the post of new SBI Chairman

Mumbai/IBNS: The Banks Board Bureau (BBB) has recommended Dinesh Kumar Khara as the next Chairman of State Bank of India, said media reports.

Reports said the BBB interfaced with four managing directors of State Bank of India on Friday and took the decision.

The recommendation has been given based on their performance in the interface and their overall experience, BBB said in a statement.

Dinesh Kumar Khara has been recommended for the vacancy of Chairman in State Bank of India and Challa Sreenivasalu Setty as the candidate on the Reserve List for the said vacancy,  the statement added, reported media.

The recommendation was necessitated as the current Chairman Rajnish Kumar's three-year term ends on October 7.