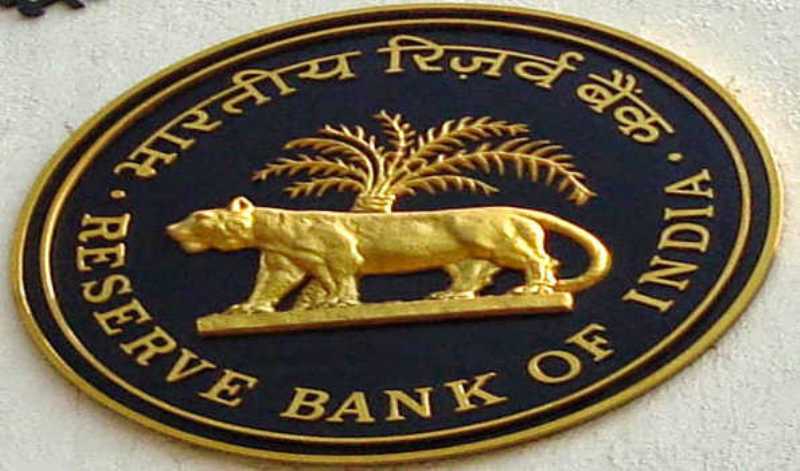 Kolkata/IBNS: The current loan restructuring package by the Reserve Bank of India(RBI) with proper timelines mentioned in the guidelines has plugged all the gaps that were there previously, said Partha Pratim Sengupta, Managing Director & CEO, Indian Overseas Bank.

Borrowers and lenders will both be benefited, as in the guidelines it is mentioned that if the borrower is identified viable, the clauses can be invoked and the account will be considered as standard account, Sengupta observed at a webinar organised by CII  on RBI Restructuring Package announced by RBI on  August 6.

RBI has allowed one-time restructuring of only those loan accounts of companies and individuals which are in default for not more than 30 days as on March 1, 2020, without classifying them as bad loans. For corporate accounts banks can invoke a resolution plan by Dec 2020 and implement by June 2021.

"We have decided to provide a window for restructuring of loans without downgrading them according to June 7, 2019 circular. Care will be taken that past experience of restructuring is not repeated and enough safeguards will be followed," RBI Governor Shaktikanta Das had said in his statement which followed the monetary policy.

The RBI’s one-time loan restructuring plan is aimed at providing relief to such companies who were servicing their loan obligations but could have found it difficult after March as the pandemic set in affecting their revenues.

Ahead of the expiry of the six-month loan repayment freeze on August 31, the new measures introduced to enable the banks to restructure loans will provide a "durable" resolution to the businesses constrained for money due to Covid-19, save jobs and in turn revive the economy, RBI Governor Shakti Kanta Das told CNBC Awaaz in an interview last week.

The biggest impact of the debt resolution plan will be a check on the rise of the Non Performing Assets of the banks. However, the legacy bad loans of nearly Rs 9 lakh crore will remain in the system.

M K Bhattacharya, Executive Director, Indian Bank noted that implementation is the key for the success of this restructuring package. He also added that this will help banks to maintain their asset quality index, and strengthen their business among the existing customers.

The RBI has formed a five-member committee headed by former ICICI Bank chairman KV Kamath to set up parametres of the restructuring plan for each sector, though the final call will be with the RBI.

However, Sunil Kanoria, Vice Chairman, Srei Infrastructure Finance Limited differed from the bankers and said that the restructuring should be given in the hands of borrowers and lenders. Regulators should work on strengthening the financial system by easing out the provisions and infusing liquidity.

According to experts, RBI has safeguarded the debt resolution against ever-greening of bad loans as done in the past by shady promoters in connivance with banks with the regulator turning a blind eye.

Restructuring of large exposures will necessitate independent credit evaluation done by rating agencies and a process validation by the expert committee led by KV Kamath. Further, banks will also need to sign Inter Creditors Agreement (ICA) where a borrower has multiple lenders. Banks will also need to have 10 per cent provisioning to mitigate expected losses from such accounts under resolution. If ICA is not signed, a penal provision of 20 per cent has been set.

Apurva Salarpuria, Group Head, Salarpuria Group of Companies representing the borrowers' side in this webinar claimed that  the hospitality is a very resilient sector and it will revive again but he also requested empathy from the lenders to help the hospitality sector in this crisis, as it is the hardest hit due to the pandemic.

According to RBI’s systemic risk survey three sectors worst-hit by the coronavirus pandemic are -tourism and hospitality, construction and real estate, and aviation.