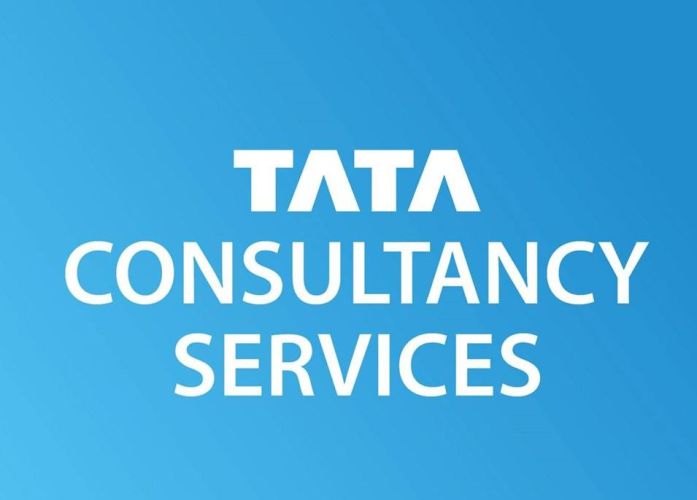 Mumbai/IBNS: A US appeals court has returned an appeal by Tata Consultancy Service (TCS)  in an intellectual property case filed by US software company Epic Systems after slashing the reduced damages to $140 million, said an Economic Times report.

The US Court of Appeals, 7th Circuit, Chicago, reduced the damages while returning a verdict on the appeal filed by TCS, the report informed.

However, TCS appealed in a higher court to defend its position as it believed there was no evidence of theft of EPIC's intellectual property by it.

TCS has said it will place its side before the relevant court against the charges of intellectual property threat by EPIC.