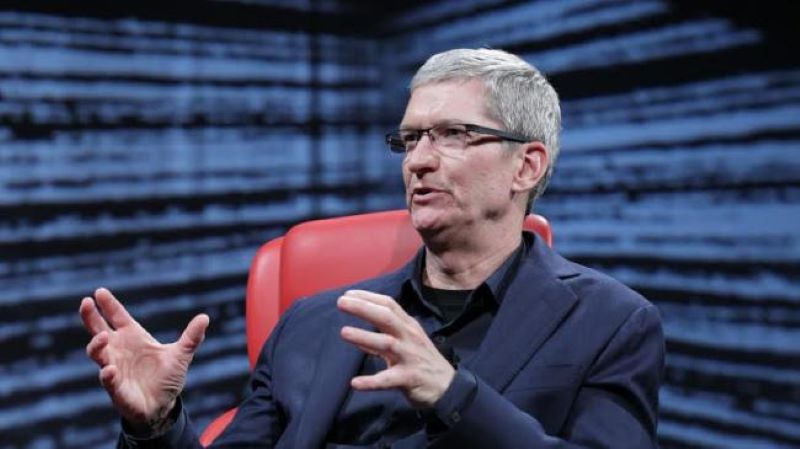 New York/IBNS: Apple Inc has surpassed the big US tech companies like Amazon, Microsoft and Google-owner Alphabet to become the first publicly listed US company with a $2 trillion stock market value on Wednesday, said a Reuters report.

Apple has grown 57 per cent in value so far in 2020. The company shares surged post its third quarter result declared on July 30 last. In the June quarter, it recorded an 11 per cent growth from the year-ago quarter despite the global coronavirus crisis.

The company said its international sales accounted for 60 percent of the June quarter’s revenue.

The Reuters report said the growth in the company's shares has been guided by shareholders' confidence in Apple's decision to shift its focus from sale of its products to services for its users.

“Apple’s record June quarter was driven by double-digit growth in both Products and Services and growth in each of our geographic segments,” said Tim Cook, Apple’s CEO in July.

“In uncertain times, this performance is a testament to the important role our products play in our customers’ lives and to Apple’s relentless innovation," he added.