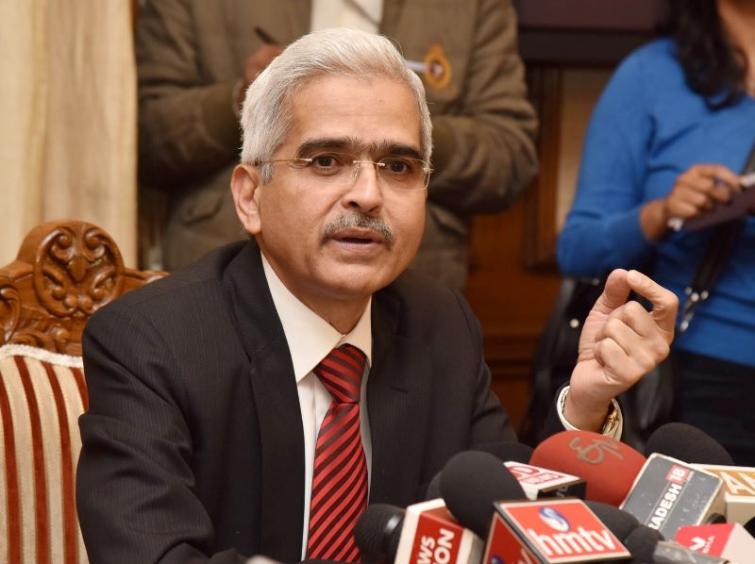 The repo rates unaltered at 4 percent while Reverse Repo rate at 3.35%

Global economic activity has remained fragile but the global financial market has been buoyant, the RBI Governor said.

The RBI expects GDP growth rate for this fiscal to remain in the negative zone, he said adding that it expects inflation to remain elevated in the near term while softening towards the later part of the year.

The RBI has already reduced the repo rate by a total of 115 basis points since February, on top of the 135 basis points in an easing cycle last year.

Das said that the 250-basis-point cut in repo rate has resulted in a lowering of the interest rate across the financial system.