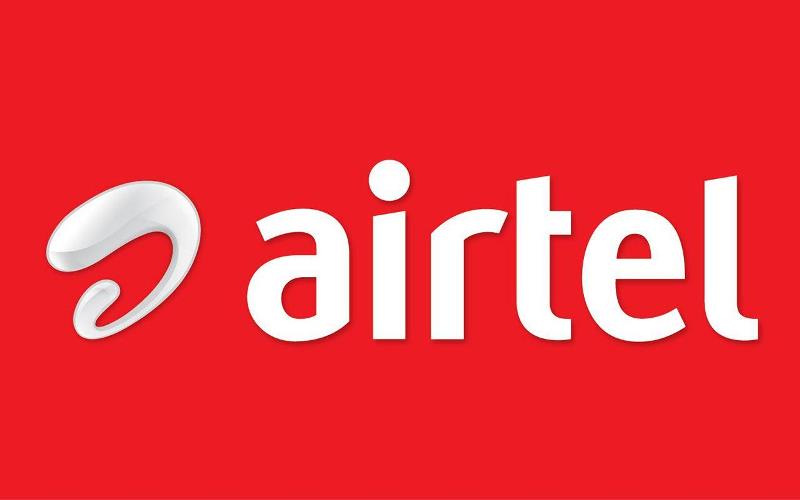 “Consequently, without prejudice and on prudence, during the quarter ended June 30, 2020 the (Bharti Airtel) group has further recorded an incremental provision of Rs 107,444 million, including net interest on total provision created considering interest rate as per the affidavit filed by DoT on March 16, 2020 with effect from the date of Court Judgement," the company said in a filing with stock exchanges.

However, Bharti Airtel reported positive operating income for the second consecutive quarter at Rs 165 crore for its mobile business in India. The business earned revenue of Rs 12,877 crore for the quarter, up 18.5 per cent year-on-year.

The telecom major's average revenue per user (ARPU) increased to Rs 157 in the June quarter from Rs 154 in the March quarter.

Its consolidated revenue from operations grew 15.4 per cent year-on-year to ?23,939 crore while India revenue rose 14.6 per cent.

The company's earnings before interest, tax, depreciation and amortisation (EBITDA) rose 25.3 per cent.

It recorded a profit before tax of Rs 372 crore against a loss of Rs 1,530 crore in Q1 of the year-ago period.

“We are going through an unprecedented crisis caused by COVID. Despite this, our teams have served the country well and kept our customers connected. Data traffic growth surged by 73% YoY even as 4G net additions slowed down to 2 million caused by supply chain shocks in the device ecosystem," Gopal Vittal, Bharti Airtel’s chief executive officer for India and South Asia, said in a statement.

The company made 2 million net additions in 4G customers which stood at 138.3 million amid the stringent covid-induced lockdown in April and also in the first half of May.

During the June quarter data usage per user rose to 16.3 GB from nearly 15 GB per month up 73 per cent year-on-year.

Bharti Airtel had assessed its dues to the Department of Telecommunications at Rs 13,004 crore, and paid the amount along with additional Rs 5,000 crore to cover any differences. However, in a major setback to the teleco the Supreme Court dismissed the calculation and ordered the government to stick to its original demand of Rs 43,980 crore.