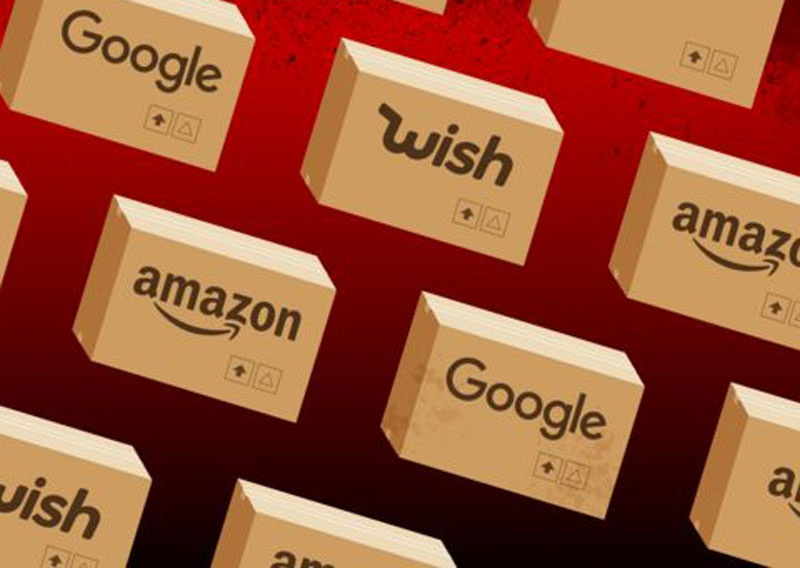 Washington/UNI: Amazon, Google and Wish announced on Saturday that they have removed all neo-Nazi and white-supremacist products being sold on their platforms, following an investigation by BBC Click.

The white-supremacist flags, neo-Nazi books and Ku Klux Klan merchandise were all available for sale on these platforms.

Algorithms on Amazon and Wish also recommended other white-supremacist items.

All three companies told the BBC that racist products were prohibited on their respective platforms.

Oren Segal from the Anti-Defamation League (ADL), an anti-hate organisation, said the companies needed to "constantly be on top of what the algorithm is recommending".

Other products like a burning rainbow flag, similar to the one used by the LGBT community, were also found on Amazon. All these and several such similar products have now been taken down by Amazon.

On the page for a KKK-themed cartoon, Wish recommended "related items," including a hood and a Celtic Cross. Products related to the Boogaloo movement were also found for sale on Amazon, Google and Wish.

The Boogaloo group is a far-right libertarian militia in the US. Several people linking themselves to the group have been charged with terrorism offences, and the murder of state officials in the US.

The think tank Demos has raised concerns that online algorithms can push shoppers towards hateful content.