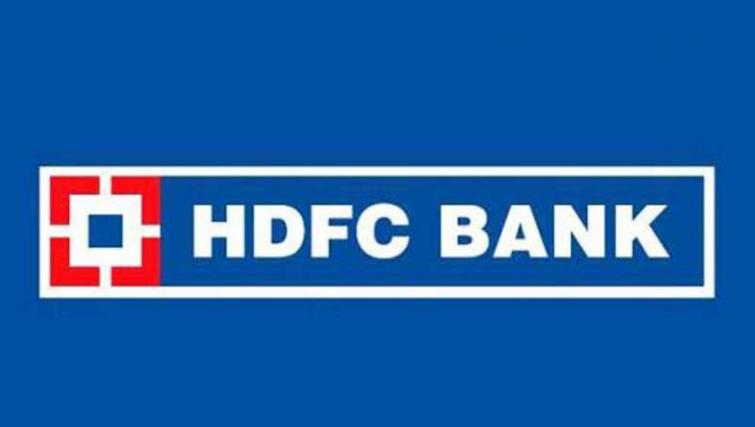 Pre-provision Operating Profit (PPOP) at Rs 12,829.3 crore grew by 15.1 per cent over the corresponding quarter of the previous year.

"During the quarter, the Bank has used its analytical models to determine slippages, resulting in a more expedited recognition of NPAs, as well as accelerated corresponding specific provisions. The Bank also continues to hold provisions as on June 30, 2020 against the potential impact of COVID-19 based on the information available at this point in time and the same are in excess of the RBI prescribed norms," HDFC Bank said.

"The continued slowdown in economic activity has led to a decrease in retail loan origination, sale of third party products, use of credit and debit cards by customers, efficiency in collection efforts and waivers of certain fees. As a result, fees/other income were lower by approximately Rs 2,000 crore," the bank added.

The operating expenses for the quarter under review were Rs 6,911.5 crore, a decrease of 2.9 per cent over Rs 7,117.3 crore during the corresponding quarter of the previous year.

The cost-to-income ratio for the quarter was at 35.0 per cent as against 39.0 per cent for the corresponding quarter ended June 30, 2019. Operating expenses were lower primarily due to lower loan origination and sales volumes.