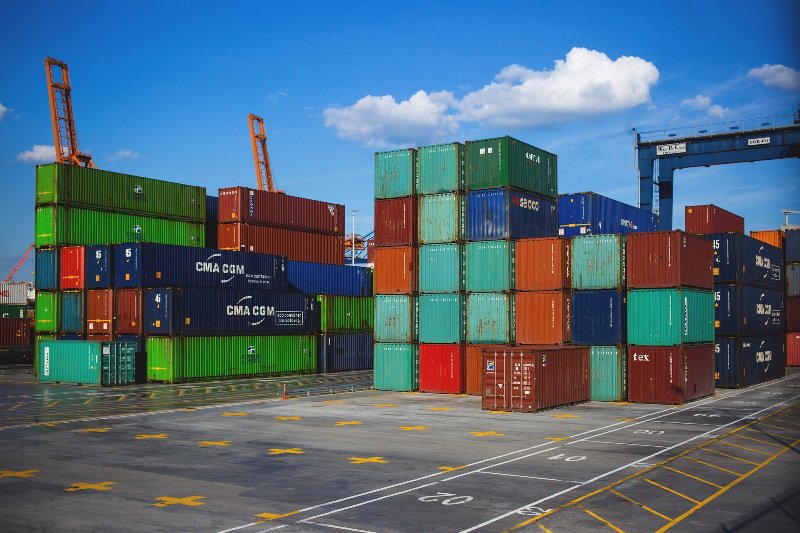 New Delhi/IBNS: India has exhibited a negative growth in overall exports (merchandise and services combined) in April-June 2020-21 at USD 101.02 billion, which is down by (-)25.92 per cent over the same period last year, as per data released by Ministry of Commerce and Industry on Wednesday.

The overall imports in April-June 2020-21 are estimated to be USD 89.31 billion, exhibiting a negative growth of (-)45.10per cent over the same period last year.

However, the country registered a trade surplus for June 2020, which was estimated at USD 0.79 billion as against the deficit of USD 15.28 billion in June 2019. This is the first time in the last decade that India is a net exporter.

Responding to India's export data, Engineering Export Promotion Council (EEPC) India Chairman Mahesh Desai on Wednesday said: "Although India's overall exports in June, 2020 are down year on year by about 12 per cent, the shipments have shown recovery, as compared to the previous two months and downside seems to have bottomed out."

As more and more markets open up, we expect further uptick in the exports in the coming months, he said.

However, Desai said the fiscal 2020-21  appears to be full of challenges and India would surely need an out-of-box strategy to face the global downturn, owing to the unprecedented pandemic.

"The manufacturing needs to be supported in further opening up of operations both by the Centre and the states," he said.