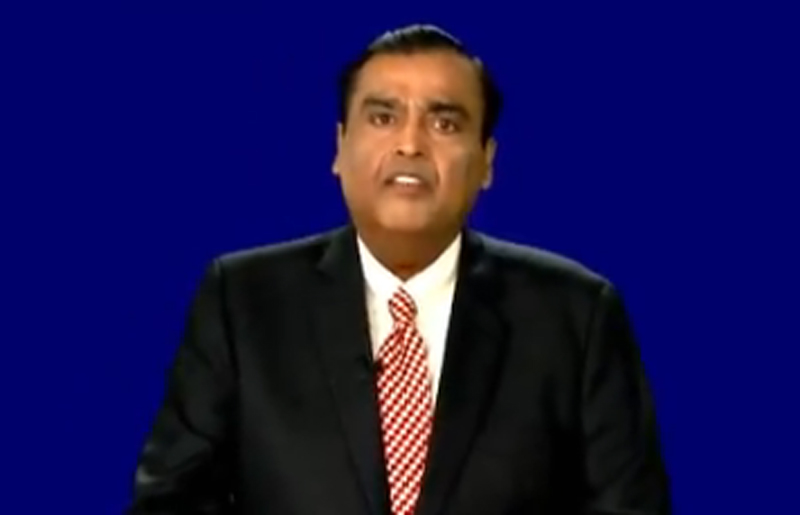 Mumbai/UNI: Mukesh Ambani-led Reliance Industries on Wednesday announced its plan to launch an entry-level 4G or 5G smartphone for Indian users, for which it needs Google to build an Android-based operating system.

Ambani also announced Reliance Jio’s plans to design a new entry-level 4G or even a 5G smartphone for a fraction of its current cost. Google will help Jio on the software side by developing a new Android-based smartphone operating system.

“As we end our current cycle of capital raising, we are delighted to welcome another strategic partner into Jio — Google. Today we have signed a binding partnership and investment agreement with Google under which Google will invest Rs 33,737 core for a 7.7% stake into Jio Platforms,” said Ambani.

“Our investment of $4.5 billion in Jio is the first and the biggest investment we will make through this quarter,” said Google CEO Sundar Pichai during the AGM.

In the next three years, I can see a strong path for Jio to connect over half a billion mobile customers, over a billion smart sensors, and over 50 million homes and business establishments,” said Ambani.