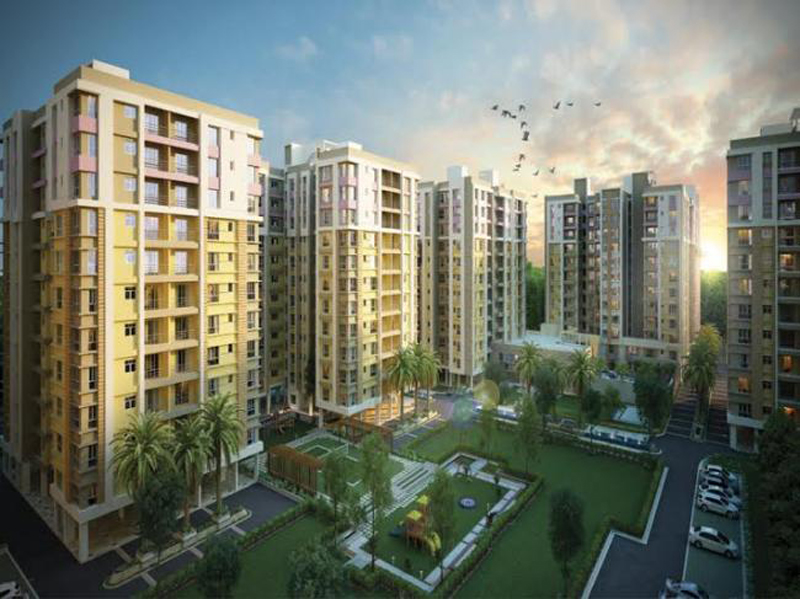 Housing sales crash 66% in India in Q2 due to COVID: Study

Kolkata/UNI: In a report released by PropEquity, India’s leading real estate data, research and analytics firm, sales or absorption of housing units dropped by 66% across top 9 cities in India in the second quarter of 2020 to 21,294 units versus 62,851 units in Q1 2020.

The sales fell primarily as the restrictions were imposed by the Indian government across the country to stop the spread of COVID-19 epidemic.

The new supply or launches of housing units also decreased by 81% during the same period to 11,967 units from 63,535 units in Q1 2020 as developers hardly launched any new projects as sales went to a standstill.

Most of the new launches in other cities took place after the lockdown restrictions were relaxed by May third week onwards.

“These are unprecedented times for the world economy and India is one of the hardest-hit countries due to COVID-19 epidemic. Real estate sector which was slowly coming up by March was hit with a complete halt in construction and sales activities by March last week,” Samir Jasuja, founder and managing director at PropEquity said.

“We believe larger developers with low debt leverage will ride out the storm and will do reasonably well by Q3 onwards within the context of the new normal. We may witness resizing of units, discounts, amenities and special payment schemes to be offered by developers to create demand, especially during the upcoming festive season,” Mr Jasuja added.

Gurgaon saw a fall of 81% in new launches as compared to the last quarter. The New launches stood at 138 units in Q2’20. Sales also decreased by 65% in the sequential quarter at 361 units.