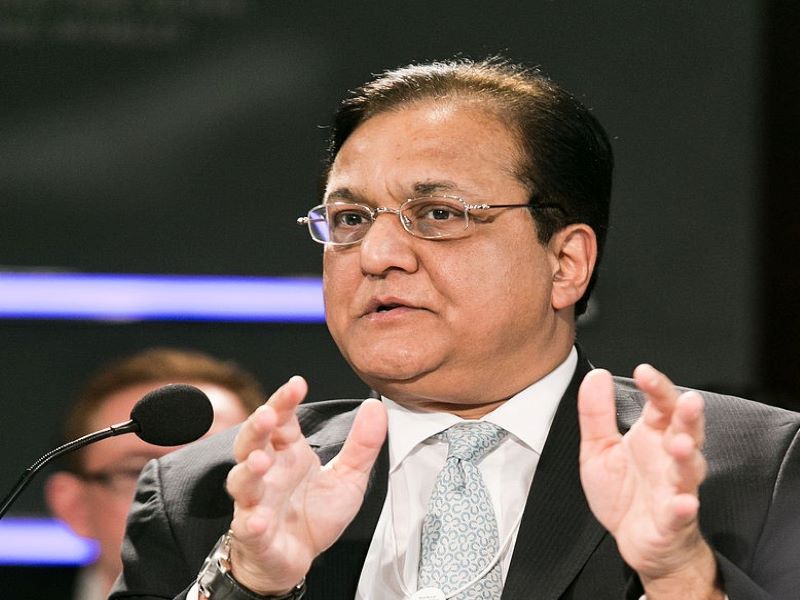 Mumbai/IBNS: The Enforcement Directorate on Thursday seized Yes Bank founder Rana Kapoor and his family's assets worth over Rs 1,400 crore, including properties in London, New York and Mumbai under the anti-money laundering law, media reports said.

Assets of DHFL promoter brothers Kapil and Dheeraj Wadhawan worth Rs 1,400 crore have also been seized by the ED, an NDTV report said.

Rana Kapoor and his family's seized assets include a bungalow in Delhi's posh Amrita Shergill Marg worth Rs 685 crore and a Rs 50 crore in fixed deposit, the report added.

The properties of Wadhwan brothers were seized as part of a provisional order issued under the Prevention of Money Laundering Act (PMLA).

Earlier, the probe agency had confiscated Rs 115 crore of various companies of Rana Kapoor and seized jewellery worth Rs 22.87 crore and seven luxury cars worth Rs 12.58 crore belonging to the Wadhawan family, the report said.

Rana Kapoor, 62, and his family have been accused of receiving Rs 600 crores in kickbacks from Dewan Housing Finance Ltd (DHFL) for loans extended by Yes Bank, which it later turned into non-performing assets (NPA).

Between April and June 2018, Yes Bank had granted a loan of Rs 3750 crore to DHFL and another Rs 750 crore to RKW Developers, another firm controlled by DHFL, said media reports.

RKW transferred the Rs 750 crore to DHFL without investing the money in the project for which it was sanctioned, said reports.

When they defaulted on loan instalments, Yes Bank did not initiate action.

Rana Kapoor, 62, his wife and three daughters are among 13 accused named by the CBI.

Both Enforcement Directorate and the Central Bureau of Investigation (CBI) have already filed charge sheets in May and June respectively against Rana Kapoor and his family, said the NDTV report.

Kapoor was arrested in March and is currently in judicial custody.