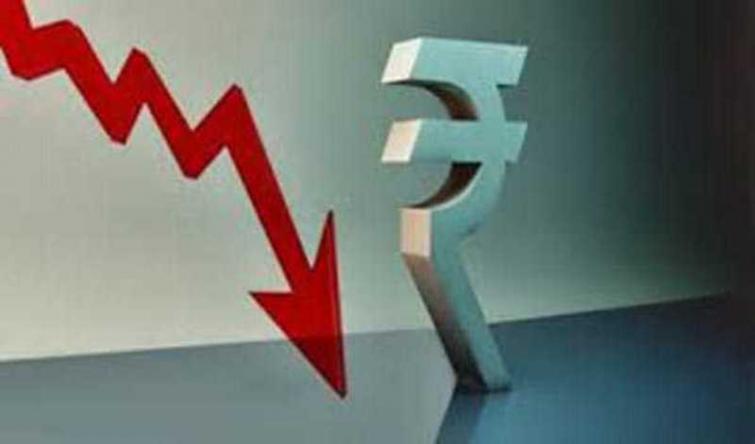 Mumbai/UNI: The Rupee on Wednesday dropped eight paise to finish at 75.01 against the US Dollar on rising demand for the American currency by bankers and importers, dealers at the Forex Market said.

The domestic unit that fell two paise in early trade, further declined eight paise to settle at 75.01 as compared to its last close.

The Rupee remained under pressure because of firm greenback against other world currencies , they added.