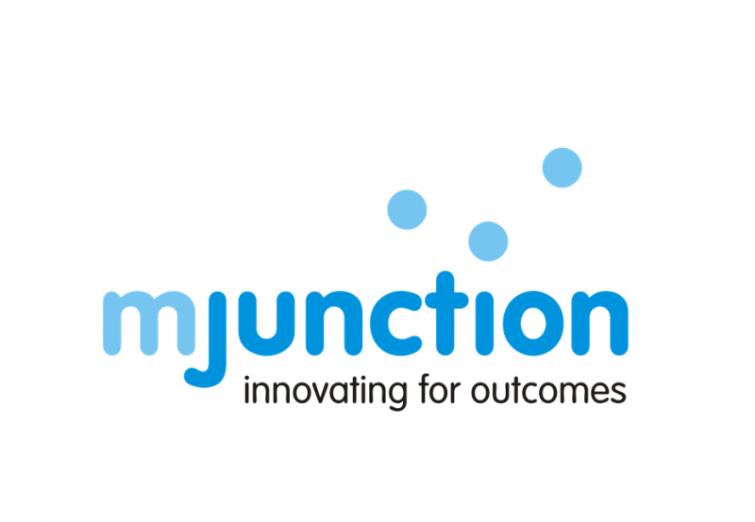 For the UPSIDA, it was its maiden foray into the online domain, to comply with the government’s focus on digitisation, especially during the lockdown period.

The shift helped bring in transparency and market-determined price discovery for UPSIDA, the e-commerce company said in a release.

Nearly 70 buyers from all over India participated directly in these auctions by gaining direct access to UPSIDA through the mjunction platform.

mjunction said it had extensively digitally marketed the event among its large database of buyers, including MSMEs and large corporates.

UPSIDA CEO Anil Garg said: “The decision to go online was taken to ensure transparency in the system and mjunction has helped us to achieve that objective smoothly and without any hitch. The price appreciation of 143 per cent that has accrued to UPSIDA from the process encourages us to stick to this process henceforth."

This e-auction was held for allotment of plots located in premium industrial areas where 75 per cent of the land has already been earmarked for industrial growth, said Garg.

mjunction MD Vinaya Varma said, “Our engagement with UPSIDA was extremely rewarding. The response, even amid this pandemic crisis, has been very encouraging and we plan to extend this service to other state governments soon.”

In its release, mjunction said it provided virtual training and buyer manuals to every buyer.

Provision was made for receipt of all technical documents to be received online.

Audio-visual auction links were generated for every buyer to participate in the auction.

According to the company, against a reserve price of Rs 4.23 crore, the nine plots fetched a price of Rs 10.33 crore.

The highest price appreciation happened in case of a plot in Gautam Budh Nagar’s Surajpur, which fetched a price of Rs 2.02 crore against a base price of Rs 68.5 lakh.

The other plots which were auctioned were located in Barabanki, Kanpur and Bulandshahr.

In 2019, mjunction forayed into the real estate sector with the Uttar Pradesh Awas Vikas Parishad (UPAVP).

Commercial plots for group housing, schools, nursing homes and hospitals were among those up for e-auction across six zones of the UPAVP - Lucknow, Meerut, Bareily, Agra, Varanasi and Kanpur.

A total of 17 plots were sold from these zones.