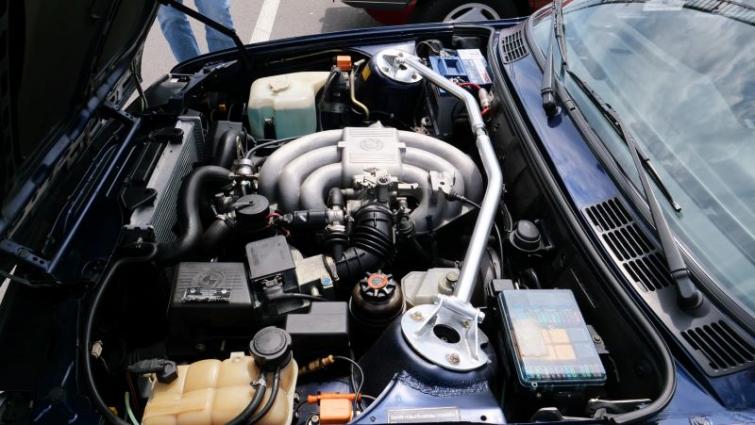 Kolkata/IBNS: Covid-19 public health crisis has taken a massive toll on exports of India's automobiles in May, 2020  with  as much annualised erosion as 98 per cent and 65 per cent in shipments to key  markets like the US and Mexico respectively, according to an EEPC India analysis.

Exports of auto components too suffered a major setback in May, 2020 with key markets including the US, Mexico, Germany and Japan reporting de-growth ranging between 34 per cent and 68 per cent , year-on-year.

The automobiles exports to the US nosedived by 98 per cent to  mere USD 1.37 million in May,2020 from USD 79.82 million in the same month last year. Likewise, shipments to Mexico, another important market for Indian automobiles,dropped by over 65 per cent to USD 42.50 million from USD 122.98 million.

''Supply chains broke down due to mobility restrictions and wave of postponement of foreign orders in the sector led to such massive drop in exports. Out of 33 engineering panels, 28 panels recorded negative growth in exports during May 2020 vis-à-vis May 2019, '' EEPC India Chairman Mr Ravi Sehgal said, summarising the sharp erosion in exports.