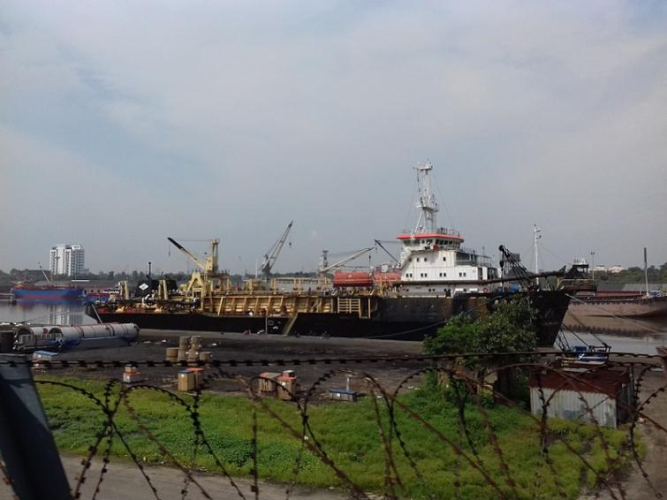 US goods made in China held up in Indian ports: Report

New Delhi/IBNS: Goods from several US companies made in China, including those from Apple, Dell and Cisco, are held up in Indian ports amid heightened border tension with China, said a Reuters report.

Customs officers at major Indian ports have blocked Chinese containers carrying goods manufactured there though no formal notification has been issued in this regard, the report said.

The US-India Strategic Partnership Forum has written to the commerce ministry stating that the sudden disruption will send a "chilling signal to foreign investors" adding that lack of clarity and delays would hinder business and manufacy operations.

A consignment of auto parts for Ford Motor Co has also been held up at a Chennai port.

Indian electronics and mobile industry group ICEA told Reuters that its members have been informed that Chennai, Mumbai and Delhi airports would have a revised examination procedure for all consignments coming from China.

ICEA has written to the finance ministry, which oversees the customs department, for intervention as consignments for regular importers are, normally, automatically cleared.