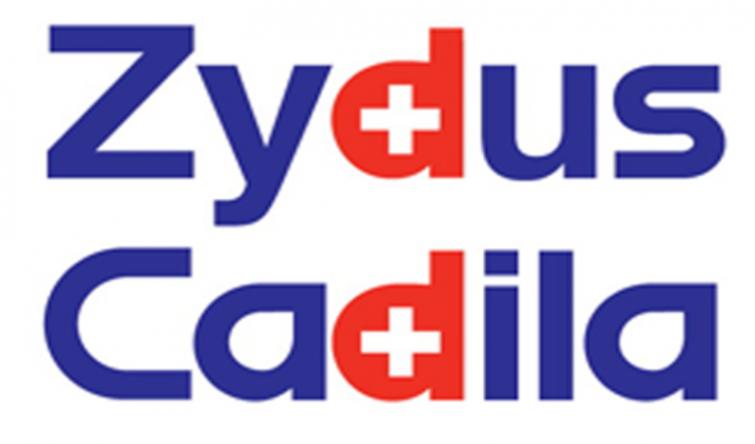 Mumbai/UNI: Pharma major, Zydus Cadila on Tuesday said it has received final approval from the USFDA to market Deferasirox Tablets in the strengths of 90 mg, 180 mg and 360 mg.

The drug will be manufactured at the group's manufacturing facility at SEZ, Anmedabad.

The group now has 291 approvals and has so far filed over 390 ANDAs since the commencement of the filing process in FY 2003-04.