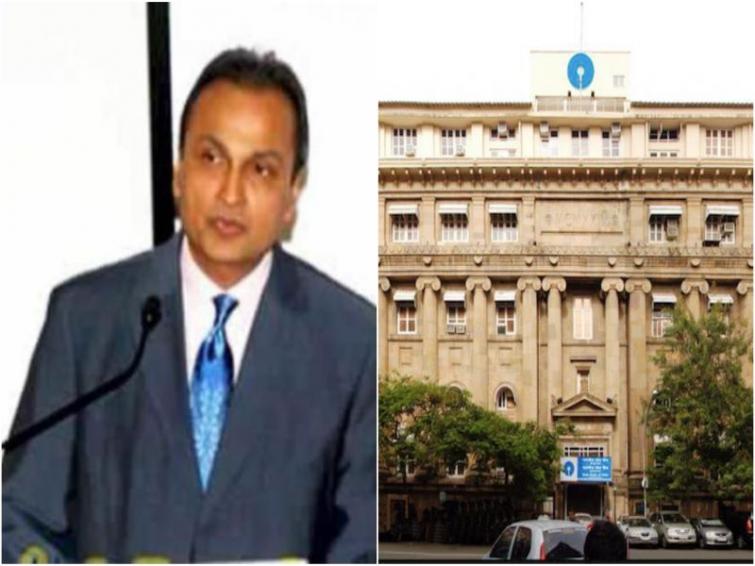 Mumbai/IBNS: State Bank of India is taking steps to recover the two guarantees furnished by former billionaire Anil Ambani, which according to a news report is worth over $158 million, according to news reports.

Ambani had furnished the personal guarantees on the bank's loan to his Reliance Communications Ltd. and Reliance Infratel Ltd which are worth Rs 12 billion ($158 million).

State Bank of India is now looking to recover the loan under the personal guarantee clause of bankruptcy law, said reports.

The 60-year-old industrialist was served a notice in this regard on Thursday last and given a week's notice to respond.

Earlier, Anil Ambani was bailed out by his elder brother Mukesh Ambani, the richest man in Asia, in a case that could have seen Anil imprisoned.

His spokesperson has clarified that the loan was a corporate loan for Reliance Communications Ltd. and Reliance Infratel Ltd and not a personal loan, the Bloomberg report said.

The debt resolution plans were approved by their lenders in March last and is pending approval with NCLT, the spokesperson said, adding that Anil Ambai would file suitable replies, the Bloomberg report stated.