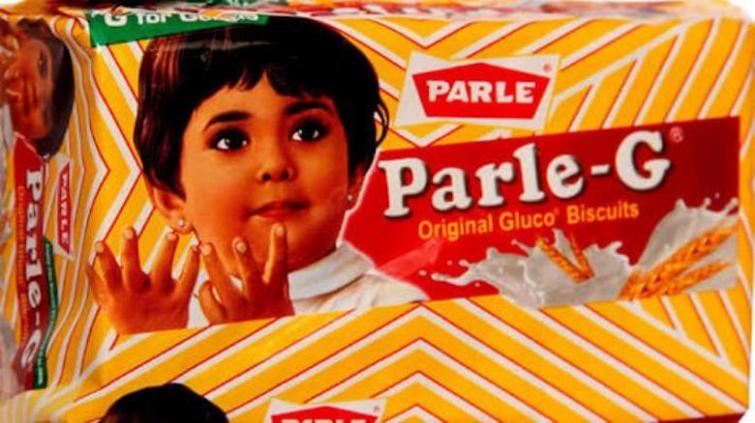 Mumbai/IBNS: Parle G, the biscuit brand which has been a favourite of the masses since decades, recorded unprecedented sales during the lockdown period, said a senior company official, according to media reports.

Parle Products' share in the highly competitive biscuit segment was pushed up to 5 per cent during the months of  April and May by Parle G biscuits, which people preferred to add to their food stocks at the height of lockdown restrictions in the country.

The spurt in the sales was also supported by government agencies and NGOs involved in the distribution of  food relief packages to the needy owing to its two USPs-- low price of Rs 2 and its acceptance as a good source of glucose.

The company said it has not seen this kind of growth in the last 30-40 years, and added that the rise in sales during the crisis period, triggered by coronavirus outbreak, is indicative of the trust bestowed by the people in the brand and its high shelf life.

Meanwhile, Parle-G trended on Twitter after the news of it making record sales in time of pandemic hit the internet.

Actor Randeep Hooda tweeted: "My whole career is fueled by chai and Parle-G since theatre days. Can you imagine how much less single use plastic waste there will be if just Parle-G changed its packing to an alternate biodegradable material? Now the sales are up let's see the contribution to a better tomorrow too."

My whole career is feuled by chai and Parle-G since theater days.. Can you imagine how much less single use plastic waste there will be if just Parle-G changed its packing to an alternate biodegradable material? Now the sales are up let’s see the contribution to a better Tom too pic.twitter.com/mHdZhbr7X9

People shared Hashtags #BharatKaApnaBiscuit, #ParleG as they welcomed the news and shared memories surrounding the biscuit.

@officialparleg
I have grown eating #ParleG biscuits. Nothing can replace the taste of it. What a taste and dipping in tea adds to that. Now my daughter loves the same #ParleG. It's nit just #BharatKaapnaBiscuit it's not only emotion, I feel it's an identity of our rootedness.

#ParleG never out of the addiction. . This is what 90's kids love . . ðŸ˜„ pic.twitter.com/ENSNhD5IEx

The brand thanked the people for developing a bond with the biscuit and sharing their stories on Twitter.

Thank you for sharing this beautiful throwback, Prayas :)#ParleG is happy to be #BharatKaApnaBiscuit https://t.co/zRL5ET9x4k

Many users were elated that the company which had made losses in the past years had recorded best sales at a time when the economy was passing through a crisis  period.

High Sir! :)
Thank you for all your love. #ParleG is happy to be #BharatKaApnaBiscuit https://t.co/zR9odjgWrV

The official Twitter handle of ParleG also responded with witty replies to all those who appreciated its success with funny memes.