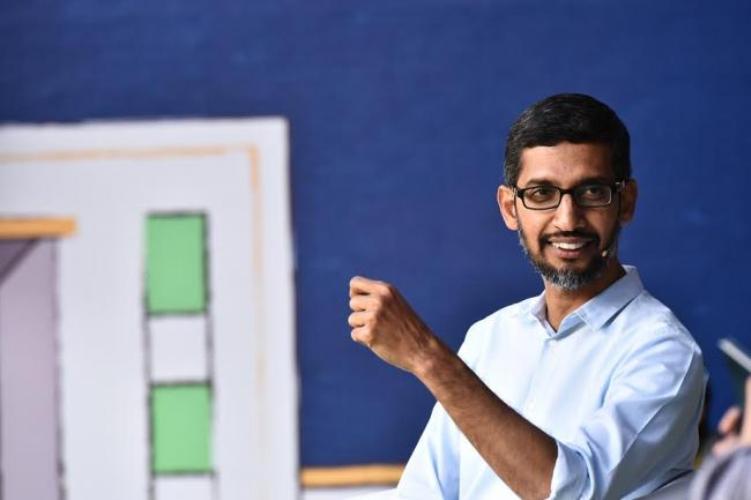 Ticket price of my plane to US was equivalent to father's annual income: Sundar Pichai recalls his struggling days

Mountain View/IBNS: Recalling his struggling phase in life amid the Covid-19 scare, Alphabet Inc. CEO Sundar Pichai has recently shared that his plane ticket to the United States where he went to study was equivalent to his father's annual income, media reports said.

Recounting the challenges he had faced to go to the US to study at Stanford University, Pichai said as quoted by media, "My father spent the equivalent of a year's salary on my plane ticket to the US so I could attend Stanford. It was my first time ever on a plane...America was expensive.

"A phone call back home was more than $2 a minute, and a backpack cost the same as my dad's monthly salary in India."

Comparing his generation with the present one, Pichai said he had no access to technology during his studying days.

Children at the present time have access to "computers of all shapes and sizes", said the CEO.

He said, "I grew up without much access to technology. We didn't get our first telephone till I was ten.

"I didn't have regular access to a computer until I came to America for graduate school. And, our television, when we finally got one, only had one channel."

Pichai, who was born in the Indian state of Tamil Nadu, studied BTech at the Indian Institute of Technology Kharagpur before flying off to the US.

In 2015, Pichai went on to become the CEO of Google. Four years later, he additionally became the CEO of Alphabet.