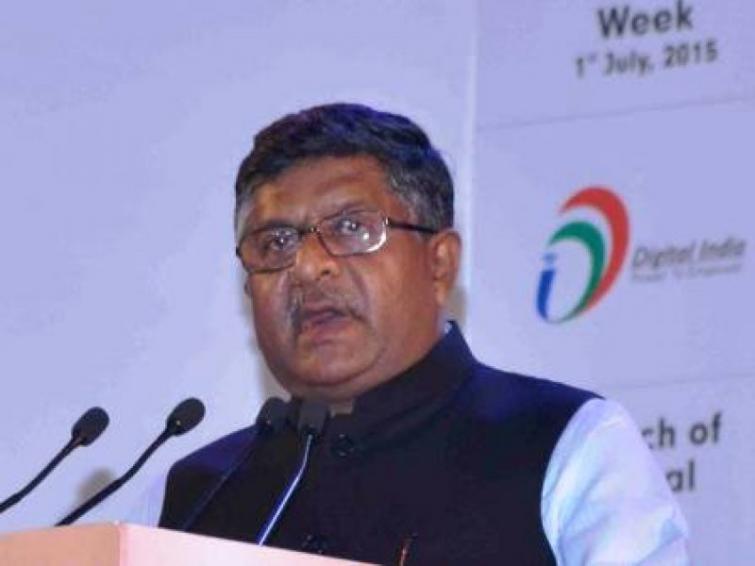 Govt unveils guidelines for three schemes with the outlay of Rs 50,000 cr to boost electronic sector

These schemes were notified by the Ministry of Electronics and IT (Miety) on April 1.

Niti Aayog CEO Amitabh Kant was quoted as saying on Tuesday by Economic Times, "Many years later, when you will look back, you will find that today's day will be a pathbreaking day because under the Aatma Nirbhar Bharat concept of the Prime Minister, our attempt is to build some champion sectors who will drive India's growth and create jobs.

The PLI scheme offers an incentive of 4 per cent to 6 per cent on incremental sales (over base year ) of the goods manufactured in India covered under the target segments, to the eligible companies, for a period of five years following the base year, said an ET report.

Under SPECS, a financial incentive of 25 per cent on capital expenditure for a list of electronic goods like semiconductor/ display fabrication units, electronic components, Assembly, Test, Marking and Package (ATMP) units specialised sub-assemblies and capital goods used in the manufacturing of these goods.

In order to attract major global electronic manufacturers, including their supply chains, the EMC 2.0 will support the set up of world class infrastructure along with the common facilities and amenities, including Ready Built Factory (RBF)/ Plug and Play facilities.

The portals to receive applications for the three schemes have been made operational by the IFCI, a public sector NBFC, the report said.