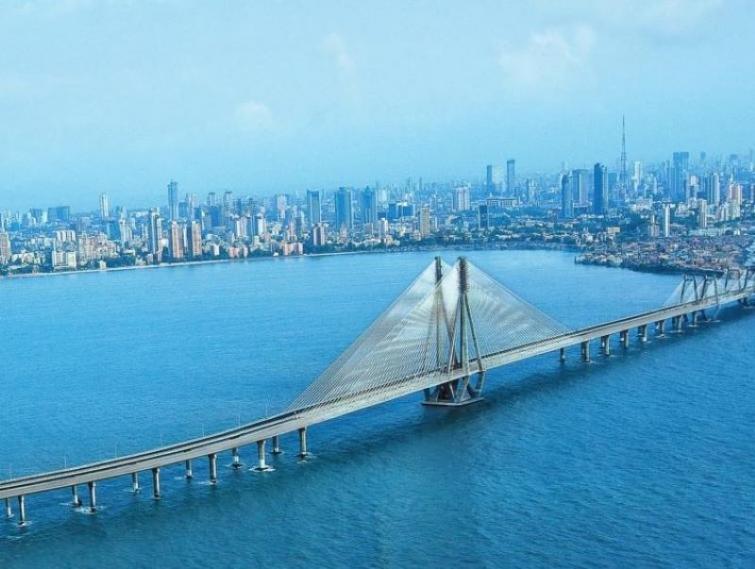 New Delhi/Mumbai/IBNS: For the first time in more than two decades, Moody's Investors Service, which is the bond credit rating business of Moody's Corporation, has downgraded India's rating from 'Baa2' to 'Baa3' besides estimating the country's Gross Domestic Product (GDP) to shrink by 4 per cent.

In this context, mixed reactions came from the business community reflecting on India's financial situation.

Suyash Choudhary, Head, Fixed Income, IDFC AMC, said, "The outlook assigned continues to be negative which is somewhat of a surprise. With this Moody’s has unwound the 'leap of faith' upgrade made in 2017 and goes back to the equivalent of where the other large agencies are on India’s rating. Insofar as this still preserves the investment grade status, the move isn’t too damaging (or unexpected) by itself. Indeed the upgrade hadn’t had any discernible impact at the time as well."

Acknowledging the stress on the Indian economy, Abhimanyu Sofat, Head of Research, IIFL Securities said, "Moody's decision to lower India's rating is a reflection of the stress in Indian economy and fiscal situation that has been amplified by the virus outbreak.

"We believe the subdued policy response for short term alleviation of the lockdown related stress would lead to subdued economic growth and lower tax collection. This is likely to aggravate the weakness in credit profile of India. The policy of balancing act seems to have not given the desired results.”

Harihar Krishnamurthy, head of treasury at First Rand Bank, commented as quoted by Business Standard, "It was expected that Moody’s would align back India’s rating with the other two rating agencies (Fitch and S&P). India continues to remain investment grade, and this downgrade should not materially impact the markets."

India is presently going through  a massive, unprecedented anti-Covid-19 lockdown which has jeopardized the country's economy leading several people to stare at job losses.

However, the Narendra Modi government in the lockdown 5.0, which began on Jun 1, opened/relaxed multiple sectors by allowing reopening of restaurants, shopping malls, religious places.

Even before the Coronavirus outbreak, India's economy was struggling with its GDP falling in each quarter to settle at somewhere below 5 per cent, earning criticisms for the country's most popular leader Modi and his Bharatiya Janata Party (BJP) government.

Bearing the Covid-impact, India's GDP slowed down to 3.1% in the January-March quarter (Q3).

With the lockdown coming in full effect since Mar 24, the growth rate is expected to take nosedive further.

A recent analysis by Moody's claimed India's GDP will become 0 per cent in the current fiscal year while the International Monetary Fund (IMF) has stated the South Asian country will grow at 1.9% recording the highest among the G20 countries even in the pandemic situation.

In a ray of hope, the IMF has claimed the country will have a big turnaround in the fiscal year 2021-2022.