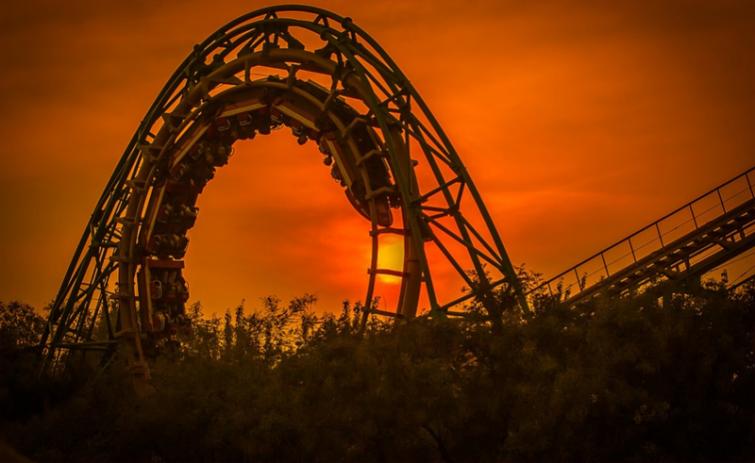 It was said that the COVID-19 has hit hard the industry. It generating approximately 80,000 direct employment and contributes to the Government exchequer significantly.

This entertainment industry forms a major part of social infrastructure, plays a vital role in nation-building as it offers active outdoor recreation for kids, youth and families from middle and lower middle-class strata of the society.

As per the advisory issued by Heeralal Samariya, IAS, Secretary, Ministry of Labour and Employment, Government of India, IAAPI has requested all its members not to terminate employees and to pay the wages and salaries of permanent and contractual labours without any deductions for the month of March, 2020 and will continue to do so till the lockdown is over.

Ajay Sarin, Chairman, Indian Association of Amusement Parks and Industries (IAAPI), said, “As a responsible industry, we understand, respect and support the decision of the Government and Local bodies in curtailing the spread of COVID-19 and all amusement parks have been closed.
Thus, in view of the same, conducting business in such an environment has become a major concern and industry is now struggling for its survival.”

“The industry has lost its biggest peak season (summer season) which generates approximately 45 per cent to 55 per cent EBITDA and will be followed by long off season.

After lockdown, the amusement industry will continue to face problem since families will avoid going to crowded places and travel will be restricted as our industry attract kids, youth and family in large numbers.

The Indian amusement industry strives on 75 per cent visitors from middle and lower middle-class strata of the society which will be under tremendous stress post-lockdown,” he observed.

Due to suspension of operations as a consequence of the pandemic, amusement park industry is running out of working capital and is finding it difficult to meet its financial obligations such as staff salaries, advance tax, GST, PF, ESI and other State levies, loan interest, installment payments and is on the verge of collapse.

Hence, the industry seeks an instant emergency decision to rescue and sail the entire amusement industry from the prevailing turbulent environment.

The only way this can happen is by reducing fixed operating expenses significantly in the immediate term till consumption in the sector bounces back and the economic activity revives as this industry is one of the significant players in Indian Tourism Industry, he added.