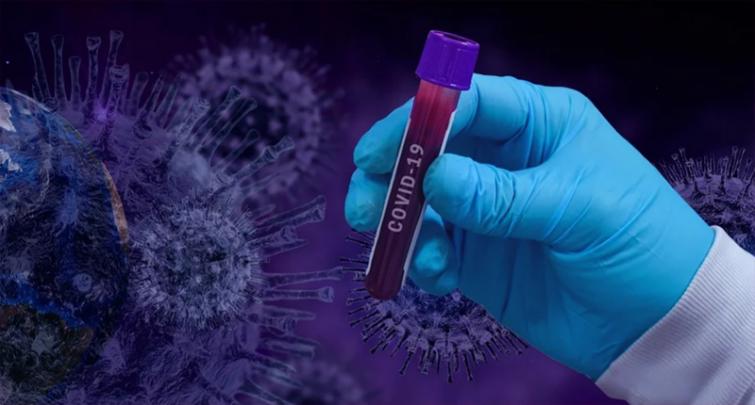 Moscow/Sputnik: Tackling the implications of the coronavirus epidemic will likely cost the European Union an approximate 1.5 trillion euros ($1.6 trillion), EU Commissioner for Economy Paolo Gentiloni said in an interview with Germany's Spiegel on Monday.

"An 1.5 trillion euros worth of aid might be needed to overcome this crisis, I have already said it once," Gentiloni said.

According to the commissioner, the European Union's Multiannual Financial Framework (MFF) should be the go-to instrument to secure not only enough funds for recovering from the crisis, but also the bloc's ability to use them quickly and in a coordinated manner.

"The Eurogroup has proposed over 500 billion euros in aid to cover for health care and shorter working days, as well as to help small- and medium-sized businesses. It is short of at least one trillion euros. This is approximately the amount we need to be discussing now," Gentiloni was quoted as saying.

On April 9, the EU ministers of finance, commonly referred to as the Eurogroup, put forward a 500 billion euro support package to help the bloc's economy withstand COVID-19. It chiefly included pre-existing financial instruments, however, and omitted the possibility of sharing the coronavirus-related debts across the bloc, which Gentiloni himself has earlier spoken in favor of.

The MFF is the EU's total budget for implementing its internal and external policies drafted for a seven-year period. The current MFF, amounting to roughly 1.1 trillion euros, is set to expire in 2020.