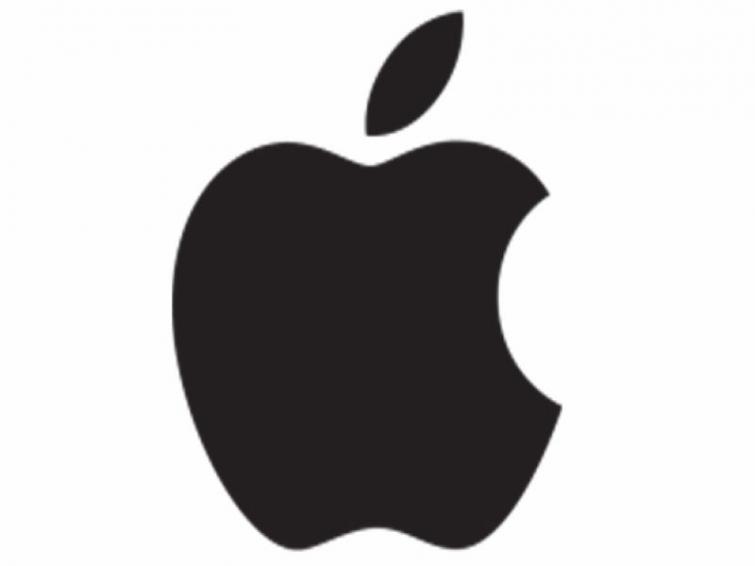 Cook said the company does not want somebody else to run the brand for it and needed government approval to enter Indian market directly.

He said the company is yet to get the approval and is confident of getting it soon.

Apple's decision to access Indian market directly comes after government eased the norms of sourcing for single brand retailers in the country.

With the looseing of rules, analysts had expected that Apple would open physical showrooms but with the decision to go online, it seems the company wants to take the simpler route, said a report in Mint.