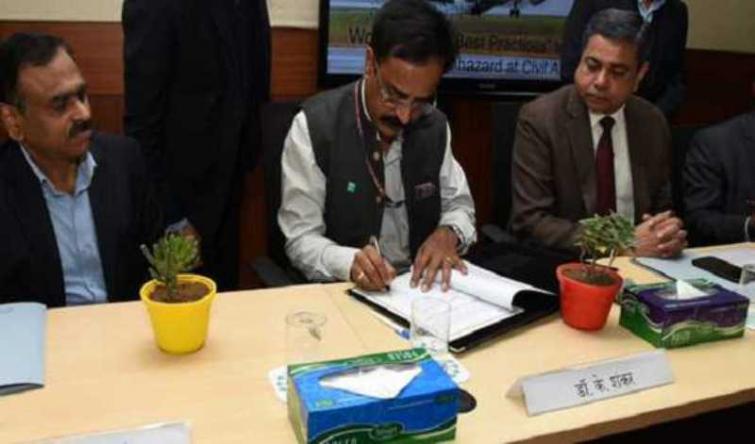 Adani Group has got the operating rights of the three airports for 50 years.

The agreements were signed in presence of AAI Chairman Arvind Singh , senior officials of AAI and Adani Enterprises.

The AAI said the Concession Agreement was signed with the Adani Group units for all three airports.

The company will have the right over the income received from these airports.

This is for the first time the Adani Group has forayed into the airport sector business.

The AAI last year issued a tender to hand over the operation of six airports to private companies under private public participation. These included Jaipur, Guwahati and Trivandrum airports besides Ahmedabad, Lucknow and Mangaluru.

The Adani Group was the successful bidder for all six airports.

The concession fee that the AAI would receive, will be utilised for the maintenance and development of the Brownfield Airports along with RCS-UDAN and other Greenfield Airports across the nation.