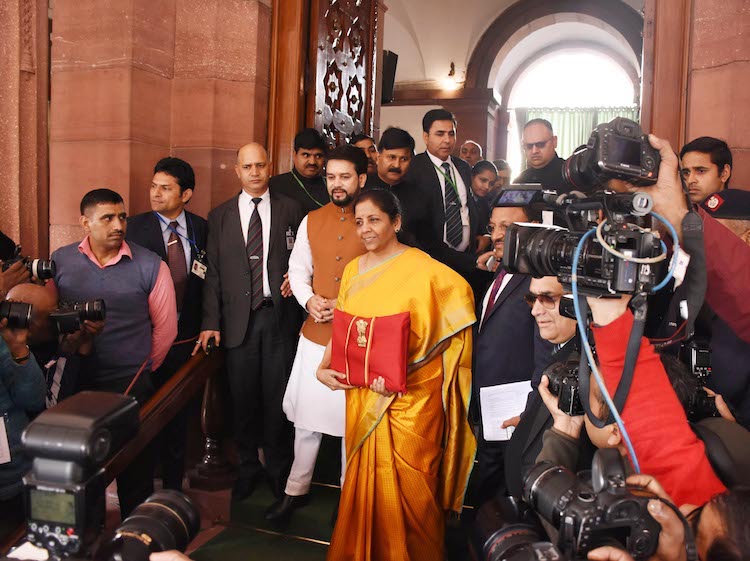 New Delhi/IBNS: India will set up 100 more airports to be developed by 2024, Union Finance Minister Nirmala Sitharaman announced in her budget speech on Saturday.

Presenting the Budget 2020, the Finance Minister said more Tejas-like trains will be introduced as well.

She said large solar power capacity would be set up alongside rail tracks, on land owned by Railways.

India presently has about 486 airports, airstrips, flying schools and military bases across the country, including 123 airports for commercial flights and 34 international airports.