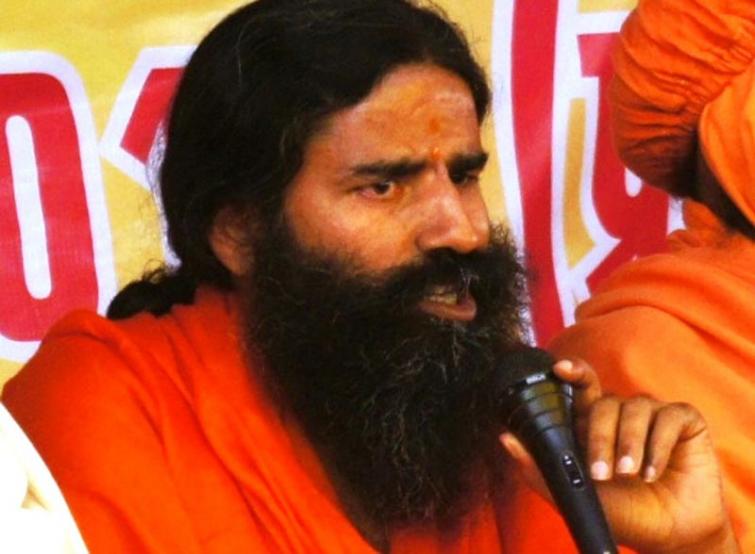 The company will register a joint turnover of Rs 25,000 crore in the current fiscal ending March 2020, in which around Rs 12,000 crore would be contributed by Patanjali group firms and Rs 13,000 crore will come from Ruchi Soya, he said.

"In next five years, we would have a turnover of around Rs 50,000 crore to Rs 1 lakh crore and will become the largest FMCG company, replacing HUL," Ramdev said.

Patanjali, which acquired Ruchi Soya in an Corporate Insolvency Resolution for around Rs 4,500 crore, is also looking to expand its product line. "We will launch three new products under Nutrela brand targeting the health conscious people, targeting the people suffering from diseases such as heart, cholesterol and high blood pressure," he said.

"We are expecting three times growth from Ruchi Soya in coming years," Ramdev said, adding it will also lessen burden of import of edible oil from other countries and make India self dependent in this sector.

Patanjali will also coninue to have Bollywood actress Madhuri Dixit as the brand ambassador for Ruchi Soya's Mahakosh range of products.
HUL, a market leader in the FMCG segment had reported a revenue of over Rs 38,000 crore in FY 2018-19 and this is expected to go up further with the merger with GSK Healthcare business.

With Ruchi Soya, it also aims to double its reach in next five years to 50 crore people from the existing 25 crore.

"We have target to expand our reach to 50 crore people in next five years," he said.