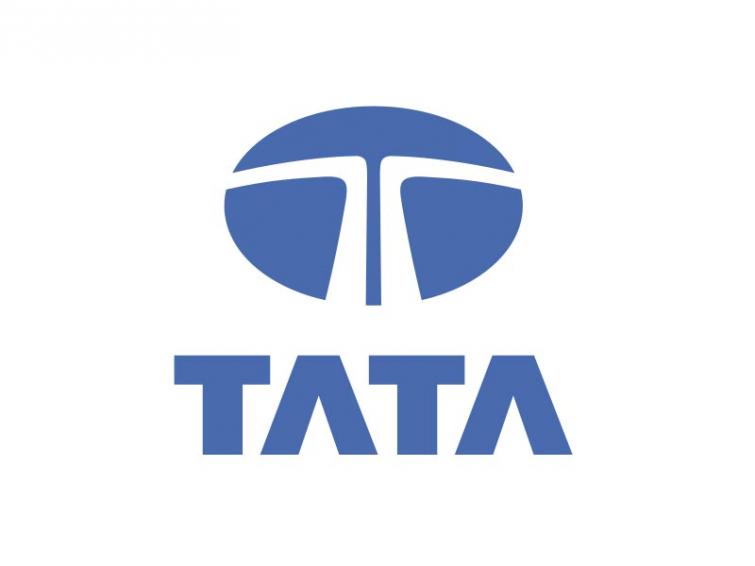 Ahmedabad/UNI:  Amid the continuing sluggishness in the auto Industry in India, leading automobile player and third largest car company in the country, Tata Motors said on Friday that the scenario was likely to improve after the first quarter of this year.

Talking to newsmen here on the occasion of introduction of Tata Motor's latest premium hatchback car Altroz, President of the Passenger Vehicles Unit of the company, Mayank Pareek said that the sluggishness in the car sector was due to several reasons and one of the prominent among them was the government decision to phase out the BS-4 versions by April 1.

'In the first nine months of the year the industry has seen a decline of 16% in sales. There are several reasons behind it and one of the main reasons was that all the manufactures were reducing BS 4 stocks because if they don't do that by April 1, it would be problematic for them. Apart from it due to the NBFC issues, there was liquidity crunch and loans, which are called oxygen for the auto industry, were not easily available. 74% of the cars are bought with loans only. The general slowdown has also affected the industry. A large chunk of the entry level customers who make around 45 to 46% of the total customer base, have due to austerity reasons choosing used cars instead of buying a new one and it has also affected the sales of the new cars,' he said.

Pareek said that he thought that the auto industry would pick up after the first quarter or April 1, which was deadline for phasing out BS 4.

'The result would be visible after the fist quarter and may be by the middle of the second quarter,' he said.

He also said that it was not the government's duty alone to improve the scenario.

'There are two factors in this case. One is what we as car makers can do and the second which was beyond our control was the domain of the government. We should focus on the factors in our control rather than wishing and talking as to what should be done by the government to improve the situation. We at Tata Motors are taking a lot of steps including effectively reducing the cost part, launch new cars, include world class features and give new reasons to customer to buy a car. We are also rationalizing the dealer stock numbers. We have opened one regional stockyard in Guwahati with a capacity of 500 vehicles and would open six more acorss the country including one in Sanand in Gujarat by Diwali this year,' he said.

Pareek said that such stockyard were helpful in timely delivery of vehicles to dealers and relived them from the burden of maintaining stocks for longer periods and in turn affecting the vehicles too.

'We have decided that we will maintain a dealer stock of 2 weeks only. We don't want that the battery and tyres of the cars while in the yard get damaged. Why not deliver new product to the customer and make them happy. By keeping large stock we can only make banks happy but by rationalizing it the company, the dealer and the customer all would be happy. With the help of such stockyards the vehicles would be delivered quickly to dealers across India,' he added.

To a query he said that the company was far ahead of others in the sector in reduction of BS 4 stock which was just 7320 two days back and was to further go down to 5000 by the month end.

'All our new cars are BS 6 compliant and they have also been added with many world class features including safety features,' Pareek said.

To another query he said that his company would continue to make diesel versions of cars and wanted to leave it to the customers to take a call on whether they want such cars or not.

Notably, Altroz will be available in five trim levels across all Tata Motors authorized dealerships at an introductory price starting from INR 5.29 lakhs for the petrol version and INR 6.99 lakhs for the diesel version.