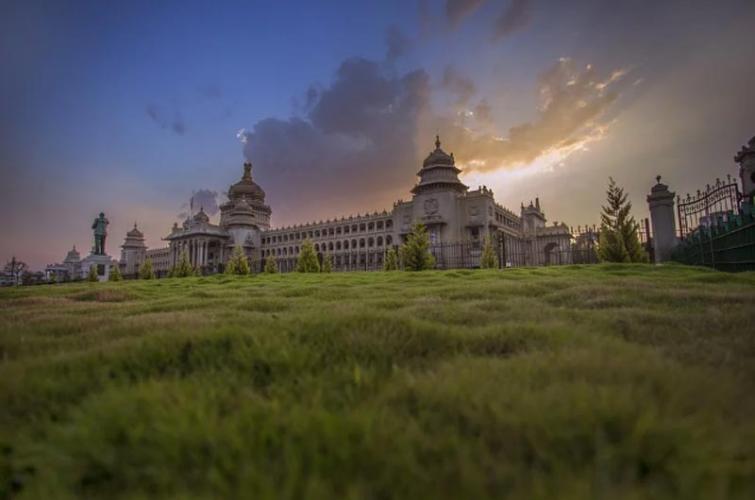 Bengaluru/UNI: The Karnataka cabinet decided to amend a relevant act allowing the city civic body BBMP to levy two times the regular tax as penalty on unauthorised constructions until they were removed or demolished.

The “double tax”was already applicable to other municipalities in the state, except Bengaluru. With this amendment, the Bruhat Bengaluru Mahanagara Palike (BBMP) can also levy it, Law and Parliamentary Affairs Minister J C Madhuswamy said.

It was decided to bring an amendment to the Karnataka Municipal Corporation Act so that two times the regular tax will be collected as penalty from those who have constructed houses in violation of plan and alignment till the unauthorised or violated construction exists, he said.

Speaking to reporters here after the cabinet meeting on Friday night, he said, "two times the regular tax will be levied until the unauthorized or violated structure is removed or demolished by the owner or the government."

The cabinet also decided to extend by one year the tenure of the Special Investigation Team under the Karnataka Lokayukta that is looking into the illegal mining cases.

It also decided to construct special godowns to safely store and protect electronic voting machines in all the 30 districts of the state and Rs 123 crore had been released for this along with required administrative approvals.

The cabinet gave administrative approval with Rs 100 crore for the construction of high security wards at Bengaluru prison and Rs 99.98 crore for similar work at the Vijayapura prison, Madhuswamy said.