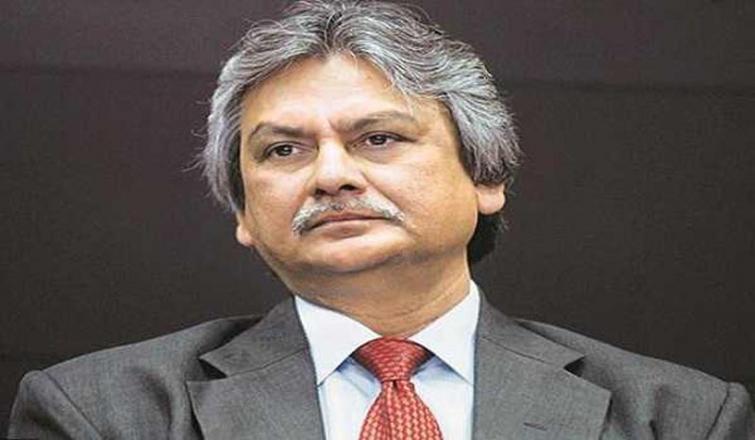 New Delhi/UNI:  The government on Tuesday appointed Michael Debaprata Patra as the Deputy Governor of the Reserve Bank of India (RBI).

Patra is currently an executive director at the RBI.

He has been appointed for three years, said a Ministry of Personnel.

Patra looks after the monetary policy department at the central bank.