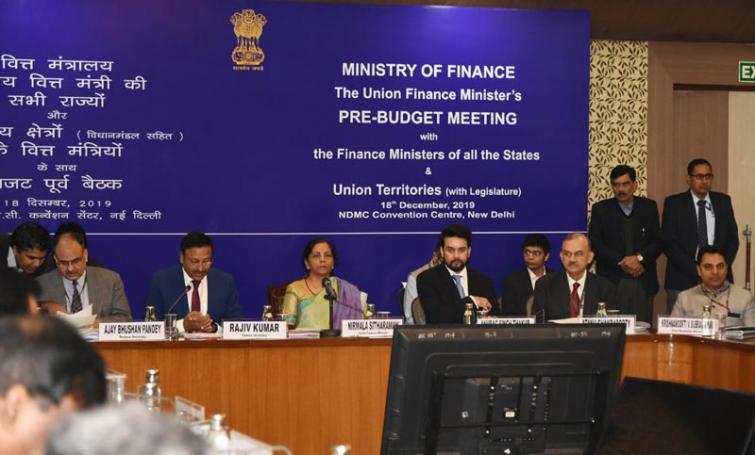 The state governments welcomed the opportunity to present their views and expressed their suggestions on growth, investment, resource requirement and Fiscal Policy.

They also suggested measures to strengthen cooperation between States and Centre to attain $5 trillion economy.

The Finance Minister welcomed the suggestions made by the State/UTs in the meeting. She assured that the memorandums submitted by State/UTs will be examined and suitably considered.