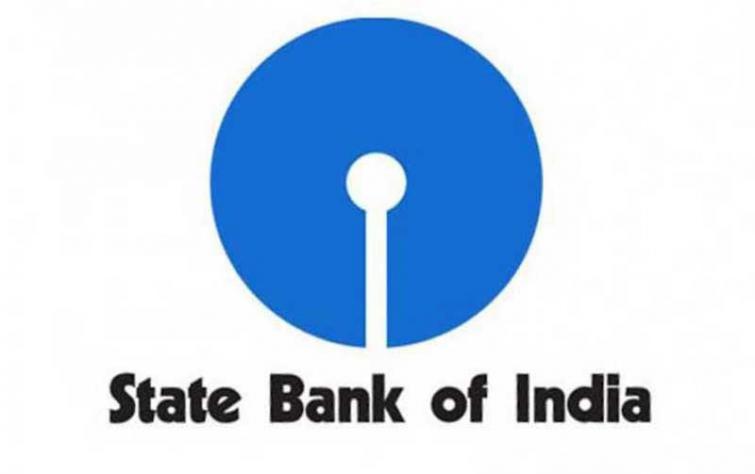 Mumbai/IBNS: SBI slashed its lending rates by 10 bps or basis points across all tenors effective from Dec 10, the bank said on Monday.

The country's largest public lender said it has reduced the marginal cost-based lending rate(MCLR) by 10 bps across all tenors, which will be down to 7.90 from 8 bps for one year.

This is the eight MCLR cut this financial year, the bank said.

However, the lender has not reduced the interest rate on repo-rate linked loans and its fixed deposits.

SBI's decision comes after RBI's Monetary Policy Committee (MPC) decided not to slash the repo-rate after five consecutive cuts since January this year.

Reserve Bank Governor Shaktikanta Das said the review committee wants to get a better picture of the fiscal situation and also wants the benefits of its previous rate cuts are passed on effectively.

He also indicated RBI's accommodative approach and more rate cuts are possible in the future.

Though RBI's stance had come as a surprise to many across industries, a section of experts had opined that the onus now lies on the banks to pass on the previous rate cuts to businesses and consumers.