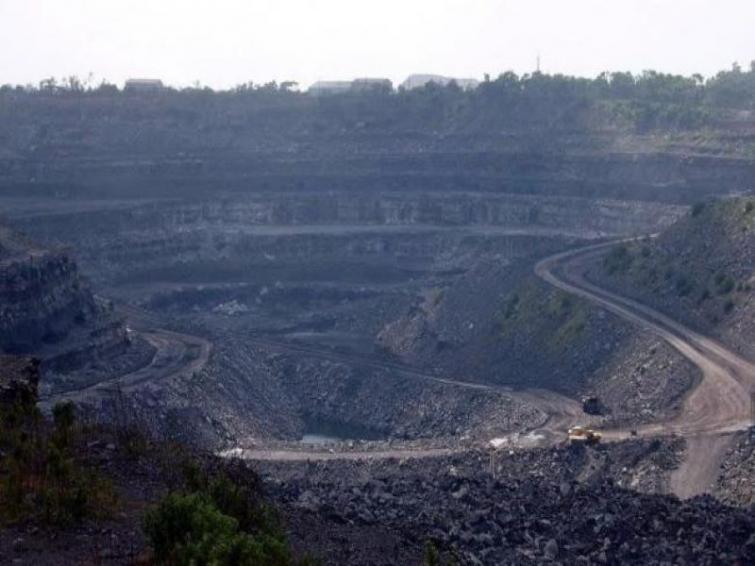 New Delhi/IBNS: The government has approved the allocation of five coal mines, for which electronic auction had been conducted in the first week of November, media reports said.

The approvals came on Thurday for which the auctions were conducted after a gap of four years, and for the first time, the successful bidders will be allowed to sell 25 per cent of the coal produced in the local market.

This step will increase coal production in the country and reduce industrial dependence on imported coal.

Birla Corporation received the allocation for Bikram coal mine and Brahampuri coal mine in Madhya Pradesh while Prakash Industries won the bid for Bhaskarpara coal mine in Chhattisgarh.

Jagannathpur B coal mine in West Bengal went to Powerplus Traders Private Limited while Jamkhani coal mine in Odisha will be mined by Vedanta Ltd., the report added.

The allocations are aimed at generating huge revenue in the form of royalties, taxes and upfront income for the states where these mines are present.