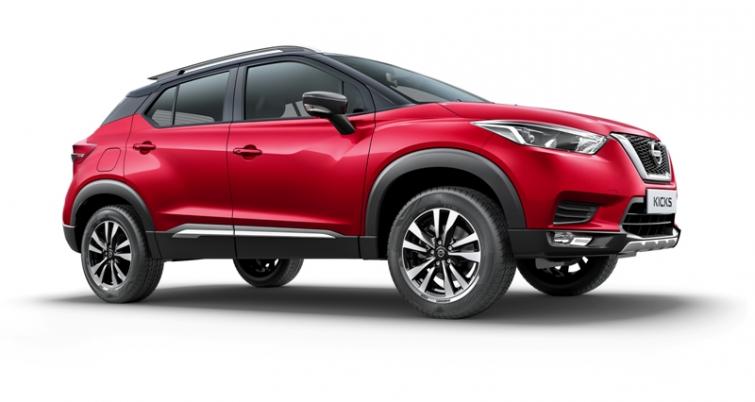 Anchored by celebrity chef and automobile enthusiast Aditya Bal, the campaign provides a fresh spin on a consumer car review.

Nissan, in collaboration with its agency partner Nissan United India, has specially curated these reviews and content across print, TV, digital and social channels.

Reviewed by consumers in real-time, the series of films show the anchor and consumer driving through different cities tackling the city’s real time driving conditions such as traffic, potholes, narrow lanes etc. to name a few.

The campaign generated over 96 million impressions and over 7 lakh clicks across online advertisements on digital media, which has further led to a substantial increase in enquiries and leads. The content that has also garnered over 5.5 million views on the YouTube channel of the brand. The hashtags used by the brand were #NissanKICKS and #IntelligenceMakesTheDifference.

Speaking about the campaign, Rakesh Srivastava, Managing Director – Nissan India said, "Todays customers are seeking mobility solutions to real-life challenges in real-time. The ‘Intelligence Makes the Difference’ campaign showcases the versatility of the Nissan KICKS and its capabilities to meet challenging driving conditions faced by the customers reiterating its great value proposition, best in class quality assurance delivering on the promise of Nissan KICKS - The Most Intelligent SUV.

The campaign spread across Delhi, Mumbai, Bengaluru, Chennai & Kolkata and showcases the KICKS’s versatility and capability.

The KICKS travelled to various Indian cities where non-KICKS car owners were invited to rate their driving experience in the city with their existing car.

The participants were offered the KICKS and a key competition car within the city, under traffic and severe road conditions like parking, potholes etc. They rate their driving experience after driving these two SUVs.