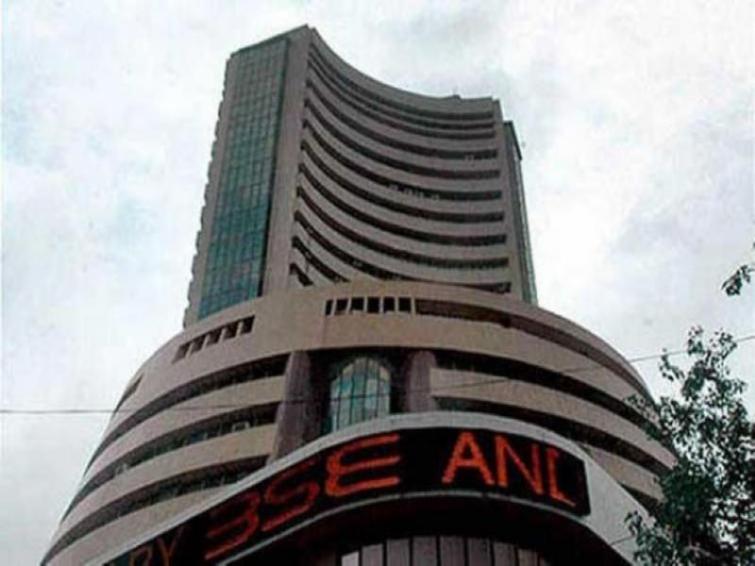 Mumbai/IBNS: The Bharti Airtel and Vodafone Idea shares made significant gains after the telecom operators announced a hike in tariff rates from Dec 1, media reports said.

The tariff hikes will be the first in a decade as telecom companies had been suppressing prices to remain competitive.

Vodafone Idea had declared a net loss of Rs 50,921.9 crore in the last quarter while Bharati Airtel's net loss stood at Rs 23,045 crore during the same period.

Vodafone Idea, which has the biggest consumer base in India, had attributed the loss to "provisions for outstanding government dues and penalty due to a one-time charge of Rs. 25,677.9 crore by the telecom department". Similarly, Bharti Airtel said it had to make a provision of Rs 28,450 crore for the penalty.

Last month, the Supreme Court allowed the Department of Telecom(DoT) to recover dues worth Rs 1.33 lakh crore from the telecom companies against adjusted gross revenue(AGR)

The apex court passed the order after rejecting the telecom operators' plea against the department's definition of AGR.

According to the telecom companies, AGR should be calculated only against the core services, while the DoT wants to include revenues from all services.