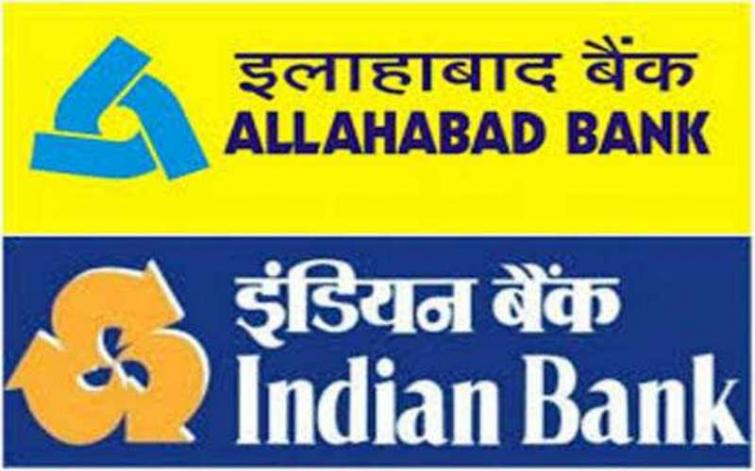 Kolkata/UNI: After Government of India’s announcement of 30th August, 2019 regarding the amalgamation of Kolkata-based Allahabad Bank into Indian Bank, the Board of Directors of both the Banks gave in-principle approval for the amalgamation.

Subsequently, both the Banks formed apex level and sub-committees to work out the modalities of merger and regular interactions are taking place.

Simultaneously, as decided by both the Banks, Town Hall meetings were organised in Chennai on 21st September and at Vijayawada on 12th October 2019.

Town Hall meetings are intended to on-board the employees in the amalgamation process, urge them to ensure uninterrupted service, reinforce customer confidence, to have continued focus on business growth.

The third such meeting was organised in Kolkata with an enthusiastic participation of about 800 employees both the Banks.

MD&CEO of Indian Bank, Padmaja Chunduru, inaugurated meeting which saw the participation of Executive Directors of Allahabad Bank K. Ramachandran and P.R. Rajagopal. General Managers, Executives, Officers and employees of both the Banks.Addressing the gathering of employees, Padmaja Chunduru, while expressing happiness to be in the ‘City of Joy’, explained the rationale behind the move of amalgamation.

She added that this will open new vistas of growth for the merged entity and will immensely benefit the customers, employees and all the other stakeholders besides the economy at large.

She emphasised on the need for both the Indian Bank and Allahabad Bank teams to work in tandem during the process of amalgamation so as to make the process seamless and successful.

Stating that ‘HR integration’ is the key for the success of amalgamation, Ms. Padmaja Chunduru said that a common training programme is envisaged for employees of both the Banks that will help quickly understand the people, processes and products.

An online Staff Suggestion Portal is also being put in place to facilitate healthy exchange of constructive ideas, she added.

Padmaja expressed confidence that pooling of talent will create a healthy environment which will eventually lead towards wide exposure and better career prospects for all sections of employees.

Dispelling employees’ concerns, Padmaja exhorted them to have continued focus on healthy business growth by ensuring quality, uninterrupted customer service, duly dispelling their doubts, if any.

She further added that the pan India merged entity with better synergies and customised, improved products and services, will quickly position itself as a large Bank in the Indian banking landscape. Concluding her address, Padmaja said that both the Banks being PSBs, the amalgamation will eventually be a ‘Win Win’ move for everyone.

K. Ramachandran, Executive Director, Allahabad Bank, stated that the amalgamation is an historic happening in the annals of both the Banks and exhorted the employees to look at this positively which will help build a strong and vibrant Bank that can fulfil the aspirations of employees and all the other stakeholders.

He exhorted the teams to ensure uninterrupted and efficient customer service without any sign of disruption.

P.R. Rajagopal, Executive Director, Allahabad Bank, in his address, stated the 154-year old Allahabad Bank has a great history and has seen all vagaries of banking business.

He urged the employees to view this opportunity with passion, positive challenge for their inherent talent and to contribute for building a strong merged entity with an eye on a bright future.

P.C. Dash, General Manager (HR), Indian Bank, in his address said that the merged entity created out of amalgamation of two PSBs with rich legacy, is poised to make its foray in the banking landscape as a large, efficient banking Organisation.

Sudhanshu Gaur, General Manager, Allahabad Bank, thanked the employees of both the Banks for their overwhelming participation and expressed confidence that both the teams will work together to propel towards the birth of a large, world class, tech-savvy Bank.