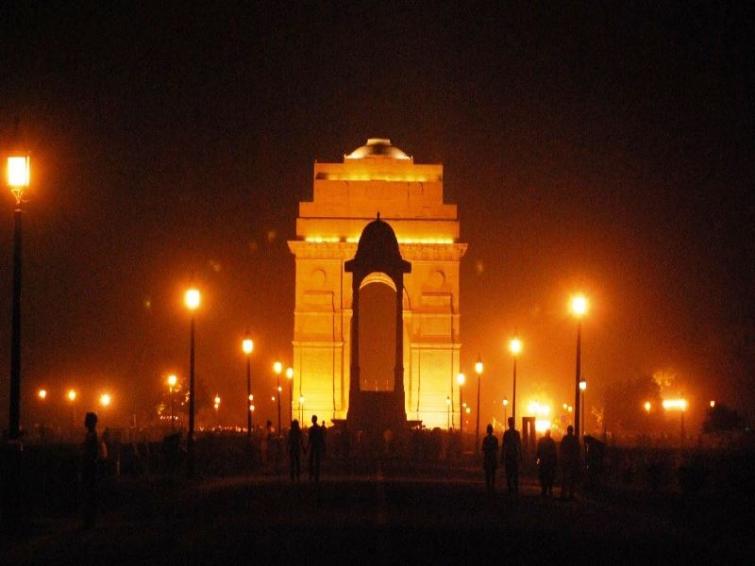 Geneva: India has slipped 10 places in the Global Competitive Index to occupy 68th position out of 141 countries surveyed by the rankings.

Weak information, communication, and technology adoption have been cited as major reasons behind India’s drop in the rankings. Poor health conditions and low life expectancy are other reasons behind fall in competitiveness.

WEF has observed that the basic enablers of competitiveness in India have major shortcomings.

This year India is among the worst-performing BRICS nations like Brazil, which has been ranked 71.

However, India has managed to rank high in terms of market size and microeconomic stability, though high delinquency of banks remained a matter of concern, WEF said while releasing the fresh index.

In terms of market size and renewable energy India ranked third and second in terms of shareholder governance, it said.

India ranks 15th in the world in terms of corporate governance, it added,

Out of 141 countries, India has been ranked 109 in terms of healthy life expectancy.